Has Samsung discontinued its Tizen smartphones? 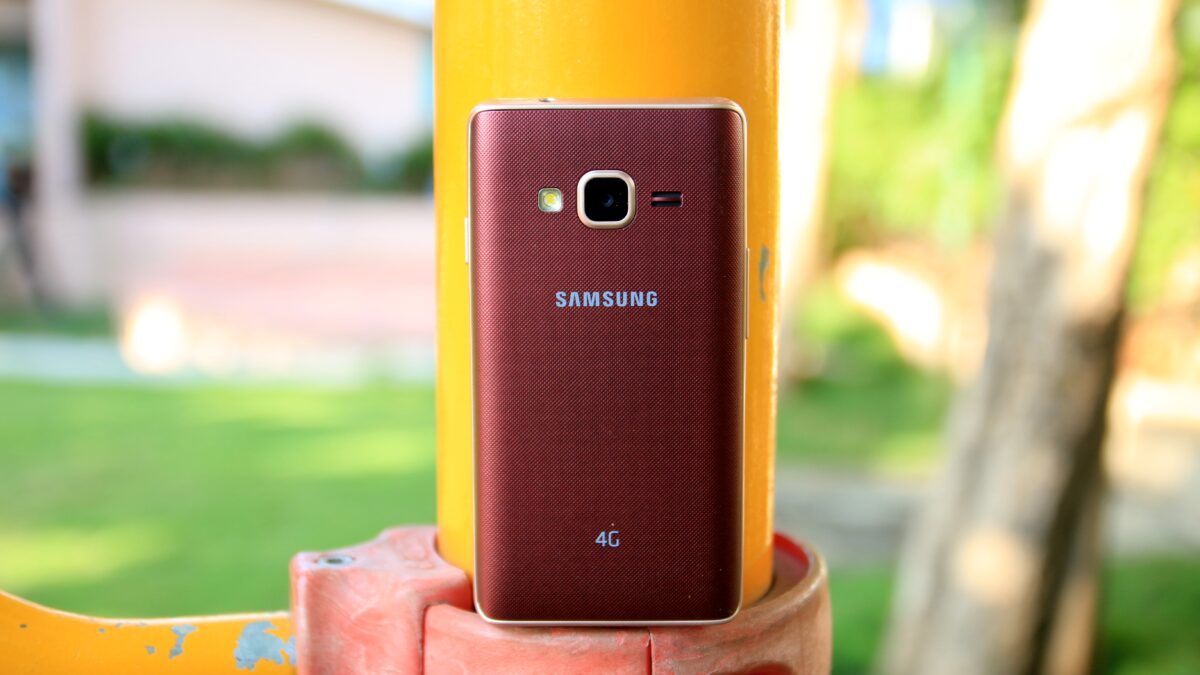 This year, Samsung killed off the Galaxy S Active lineup in North America, or it at least put it on hiatus as no new Active device was launched this year. The regular Galaxy S9, which would have been the one to get the Active upgrade, just didn’t have enough to offer for Samsung to justify making it more rugged and give it a big battery. And Samsung’s Tizen lineup also looks to have been put on hold for the same reason.

2018 is ending, and no new Tizen phone is in sight

Tizen smartphones have never been impressive, other than the fact that they were priced lower than Samsung’s entry-level Android phones and managed to run better despite low-end hardware. Yet, sales of Tizen smartphones have been quite strong in markets like India owing to their low prices and Samsung branding. However, with the company losing face in the budget and mid-range Android market, it may have decided to stop wasting resources on new Tizen devices. This is just a guess, of course, but with 2018 almost over and no new Tizen phone announced, that certainly seems to be the case.

Could Tizen phones make a comeback next year? That remains to be seen. Tizen will continue to exist and power other electronic products from the company, such as its televisions and other home appliances that connect to Samsung’s IoT network. But new phones based on Samsung’s homegrown mobile OS aren’t on the horizon, and it may be a while before the Korean giant lets us in on its future plans for Tizen smartphones.

Do you think Samsung should bring out more Tizen-powered smartphones, or do you think the company should just focus on other things?