Galaxy Watch getting new updates for regular and LTE variants Samsung is rolling out new updates for both the regular and LTE variants of the Galaxy Watch. The latest software is based on Tizen OS 4.0.0.1. The Gear S3 and the Gear Sport have already been updated to Tizen version 4.0.0.2.

The new update bumps the software version to R805FXXU1CSA3 and R810XXU1BSA4 for the LTE and non-LTE variants of the Galaxy Watch, respectively.

A minor yet important update

The latest software update for the Galaxy Watch LTE weighs a mere 14.33 MB but comes with fixes for some critical bugs. It fixes an issue in which phone number information does not appear when a number is redialed. Additionally, the update also improves stability of eSIM activation and includes a fix for the issue in which the VoLTE icon disappears.

As for the regular variant, the new update is Samsung’s newest attempt to improve its battery life. Samsung also promises improved reliability of the heart rate sensor with this update. It is a 62.75 MB download, and may also include some minor bug fixes.

Own a Galaxy Watch? You can check for the update by launching the Galaxy Wearable app on your connected smartphone and then clicking on the Download updates manually option in About Watch under the Settings tab. Remember that it is an OTA update and may take some time before it reaches every Galaxy Watch unit across the globe. 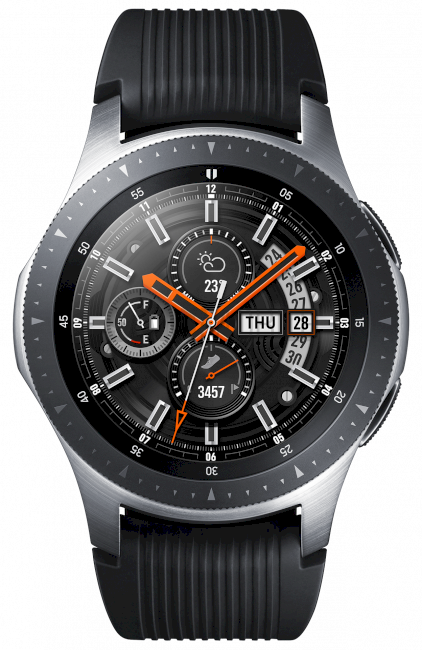