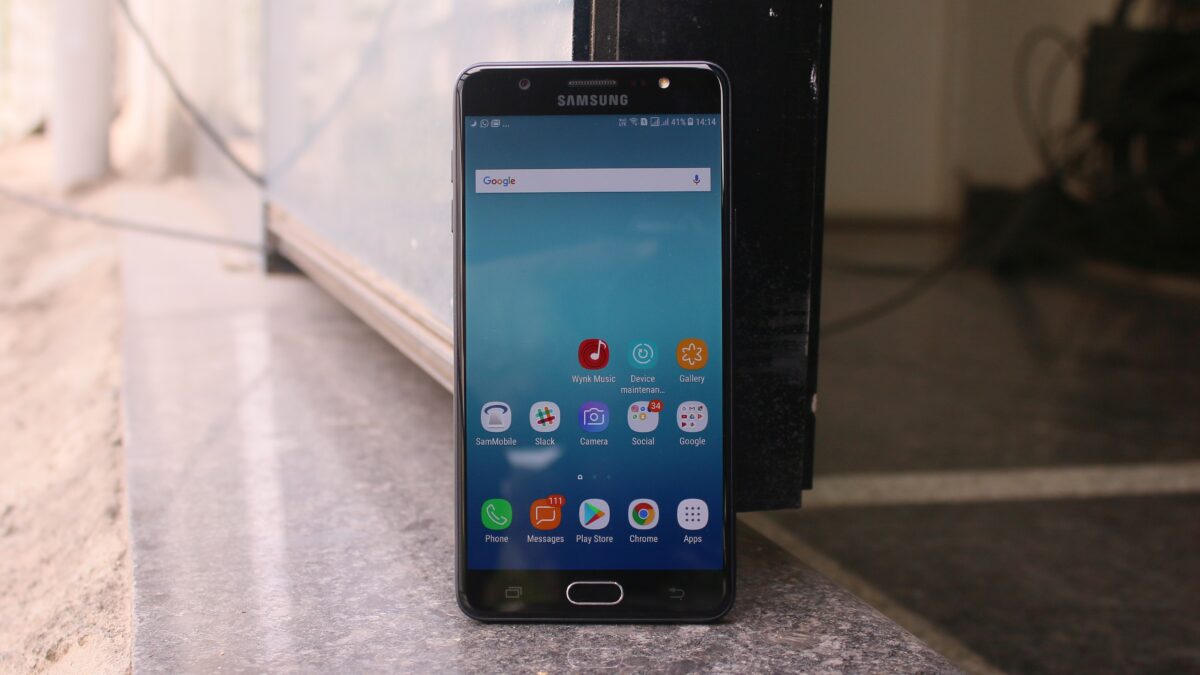 Samsung is rolling out the Android 8.1 Oreo update for the Galaxy J7 Max in India. The update, along with the new Android version, brings Samsung Experience version 9.5 to the device. Galaxy On Max, the rebranded J7 Max for online sales, is also getting the same Oreo update.

The update bumps the firmware version to G615FXXU2BRL3 and G615FUDDU2BRL3 for the J7 Max and On Max, respectively.

The Galaxy J7 Max is a mid-range device launched in June 2017, while the On Max is its online-only variant. The smartphones came with Android 7.0 Nougat on board and are now getting their first major OS update. Naturally, this update brings a host of new features and a new and improved Samsung UI. The update also bundles the December 2018 security patch for both the devices.

Samsung started rolling out the update a few days back and it is being released in stages. It may take some time before it reaches your device. When available, you should get a notification to download the update, which weighs 1169.27 MB for J7 Max and 1189.76 MB for the On Max. You can also manually check for updates by opening the Settings app, tapping Software update, then selecting Download Updates Manually on your device.

Have you received the update yet? Let us know in the comments section below.