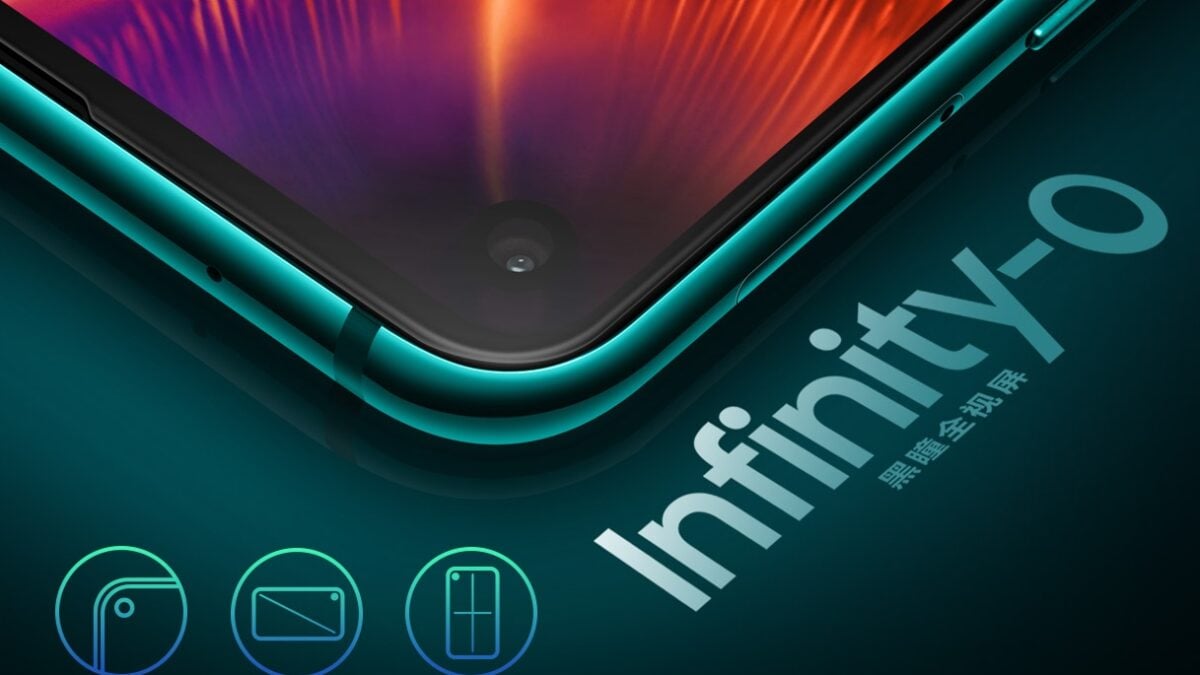 An animation we first saw with the Galaxy A8s might also be present on the Galaxy S10 front camera. The Galaxy A8s is Samsung’s first smartphone with an Infinity-O display. It places the camera within the actual display area.

Samsung has already demonstrated this new display technology with the mid-range Galaxy A8s that’s now being sold in China. The Galaxy S10 will be the first device to really bring the Infinity-O display to the masses.

Galaxy S10 front camera to make use of an illuminated ring

An interesting animation makes good use of the Galaxy A8s camera cutout. Normally, there’s a camera icon at the bottom right of the lock screen which launches the camera even when the phone is locked. The Galaxy A8s doesn’t have that icon. It lets users launch the camera app simply by swiping down from the front camera lens.

An animated ring illuminates the sensor when you swipe down. It also illuminates when you switch between the different camera modes. According to a Twitter-based leaker, the same animation will be present on the Galaxy S10 and Galaxy S10+ as well. It’s said that the ring will also glow when facial recognition is successful. Nevermind the possibility that constantly swiping from the camera lens might lead to smudges.

Samsung already has this illuminated ring on the Galaxy A8s. There’s no reason to believe that the Galaxy S10 may not get it. After all, it will be the device that really popularizes the Infinity-O display for Samsung. As far as the Galaxy S10 front camera is concerned, at least one of the three new models is expected to feature a dual front camera.

Samsung is due to announce the Galaxy S10 series early next year. Some suggest that shipments of the new flagship will begin in March.