Anyone having poorer Wi-Fi range on Android Pie beta compared to Oreo? 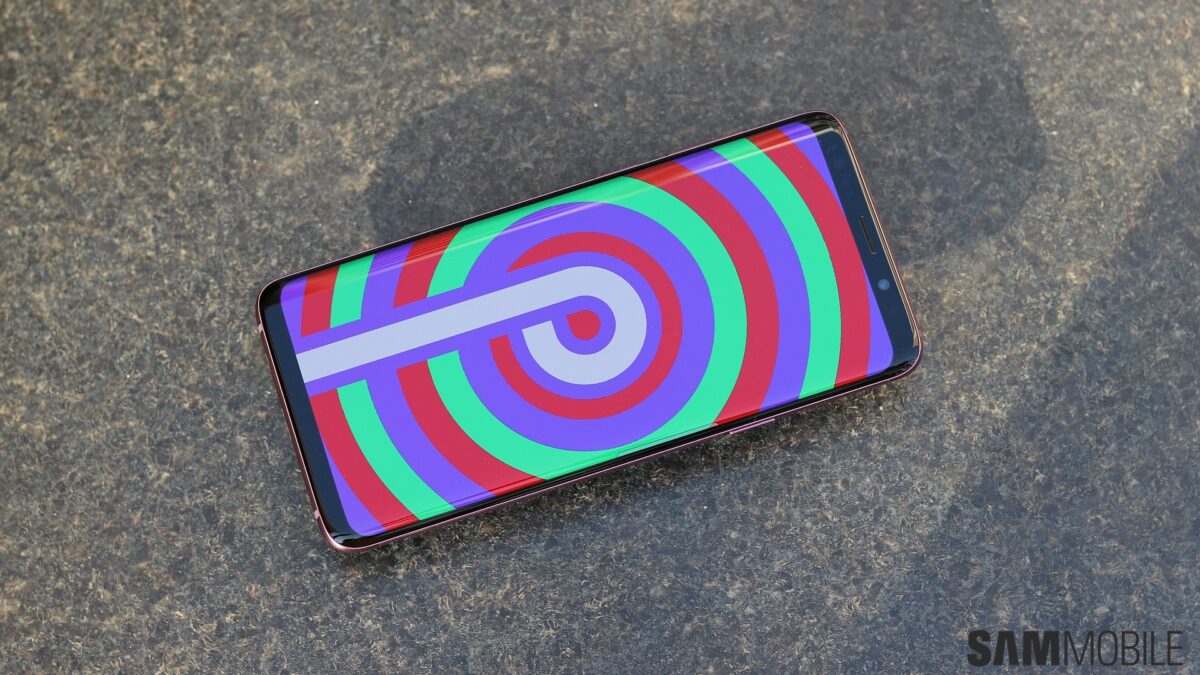 The Android Pie beta has been impressively stable since day one as far as beta software is concerned, with a number of new features and the beautiful One UI on offer. However, it seems Android Pie has some trouble with Wi-Fi range compared to Android Oreo. Networks that are visible on a Galaxy Note 9 running Oreo don’t always show up on the Android Pie beta, and the latest beta for the Galaxy S9 seems to have issues as well.

Now, I should point out that this is something only I have noticed here at SamMobile. The 5G Wi-Fi network that I use at home has always been weaker than the 2.4GHz network in my workroom thanks to the distance from the router, but it has never been an issue for my Galaxy Note 9 (or any other Samsung phone with Wi-Fi 802.11ac support) to connect to that 5GHz network. On the Android Pie beta, however, both the S9 and Note 9 fail to show that 5GHz network despite repeated scans and despite being in the same location where things work wonderfully on Oreo.

Wi-Fi range is the issue, not the speeds once connected

Strangely enough, if I do manage to connect to the 5GHz network by holding the phone in the direction of the router, it maintains the connection just like it does on Oreo. Download and upload speeds remain the same as well. But, again, the issue is that neither the S9 nor Note 9 show me the 5GHz network in the first place. And it has been quite vexing considering my gigabit connection is severely limited on 2.4GHz Wi-Fi.

It’s unclear if this is a known or widespread bug, so I thought we should ask our readers if they have noticed something similar. If you have, do let us know in the comments! I’ll go report this in the Samsung Members beta feedback section in the meantime.