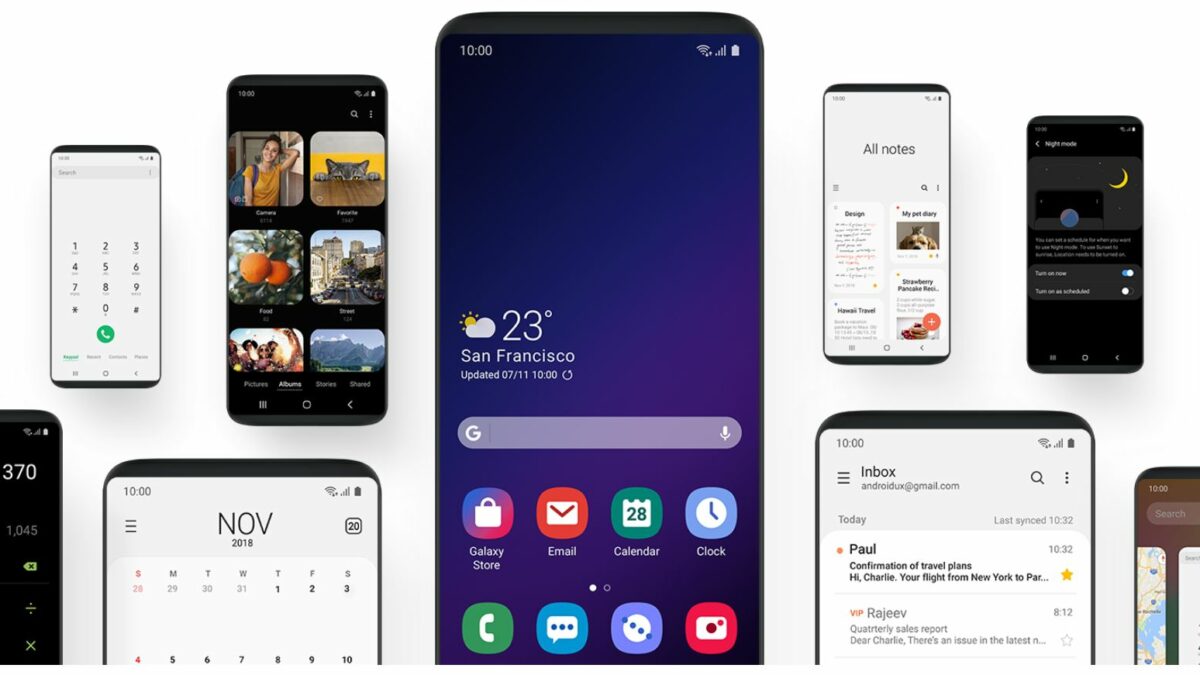 Here’s a One UI (Android Pie) feature those with kids will like having: The Samsung Kids Mode can be accessed via a quick toggle in the status bar on the latest version of Android. Before Android Pie, Kids Mode was only downloadable via the Galaxy Apps store, but it now downloads the first time you use the Kids Home quick toggle. Yes, it has also been renamed to Kids Home in Android Pie.

Samsung Kids Home functionality is similar to that of Kids Mode, but it has received some interface changes. Unlike Kids Mode, the new Kids Home can be quit by simply pressing the back button and authenticating via iris recognition or the fingerprint sensor. Kids Mode, on the other hand, required using the dedicated exit button and then entering the PIN set for Kids Mode. Of course, since the back button is often used on a mobile device, perhaps keeping the exit button and simply adding biometric authentication may have been a better idea. 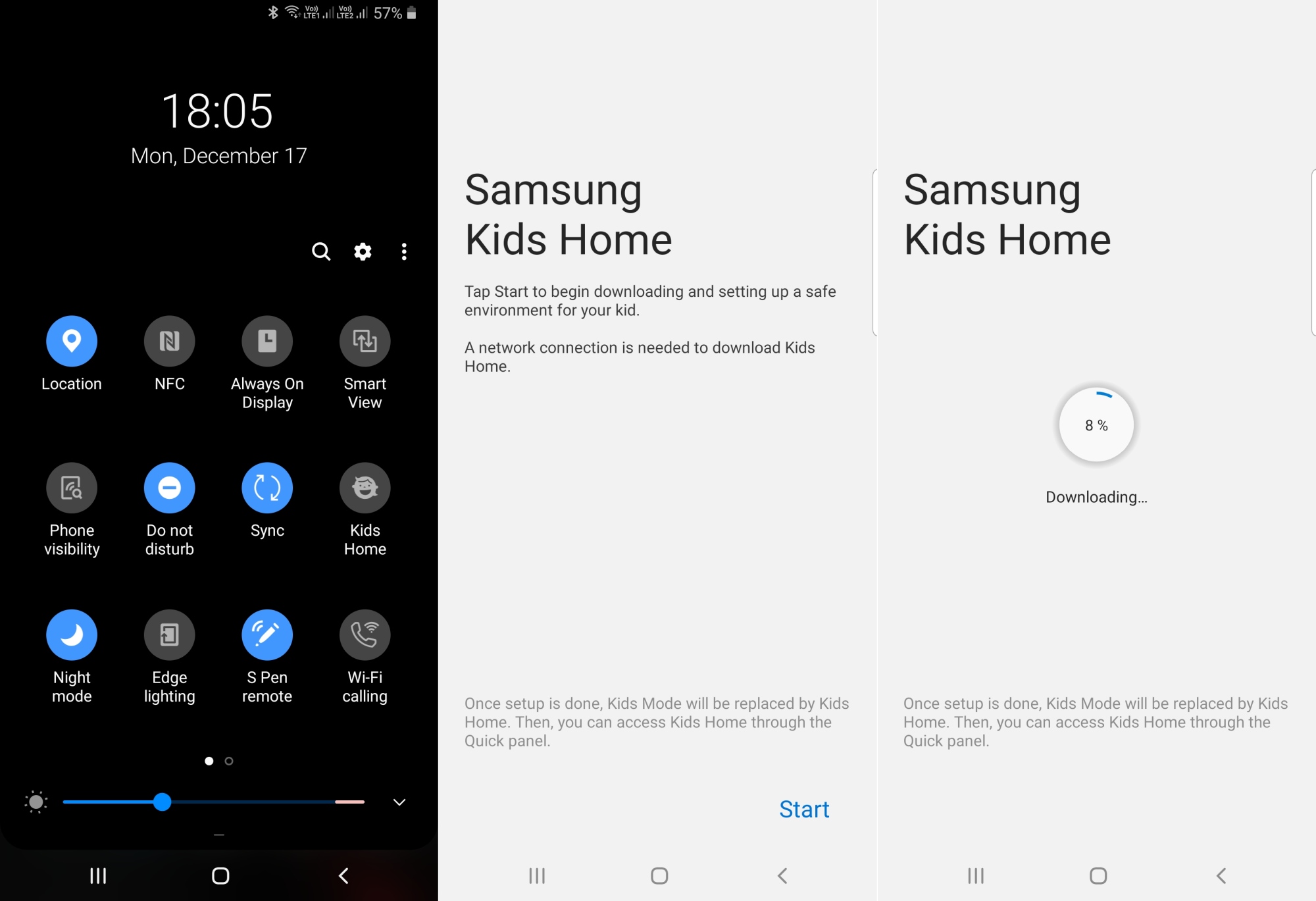 Those on the Galaxy S9 or Galaxy Note 9 Android Pie beta can find the Kids Home toggle in the second page of the status bar quick toggles. Kids Home will be downloaded the first time you tap this toggle, and once installed, you can use the toggle to quickly enter Kids Home. If you had Kids Mode installed previously, it will be replaced by Kids Home and will only be accessible via the quick toggles.

Discover more of what’s new with Android Pie and One UI for the Galaxy S9, Galaxy Note 9, and other Galaxy devices. Found something that we may have missed covering? Let us know by leaving a comment. 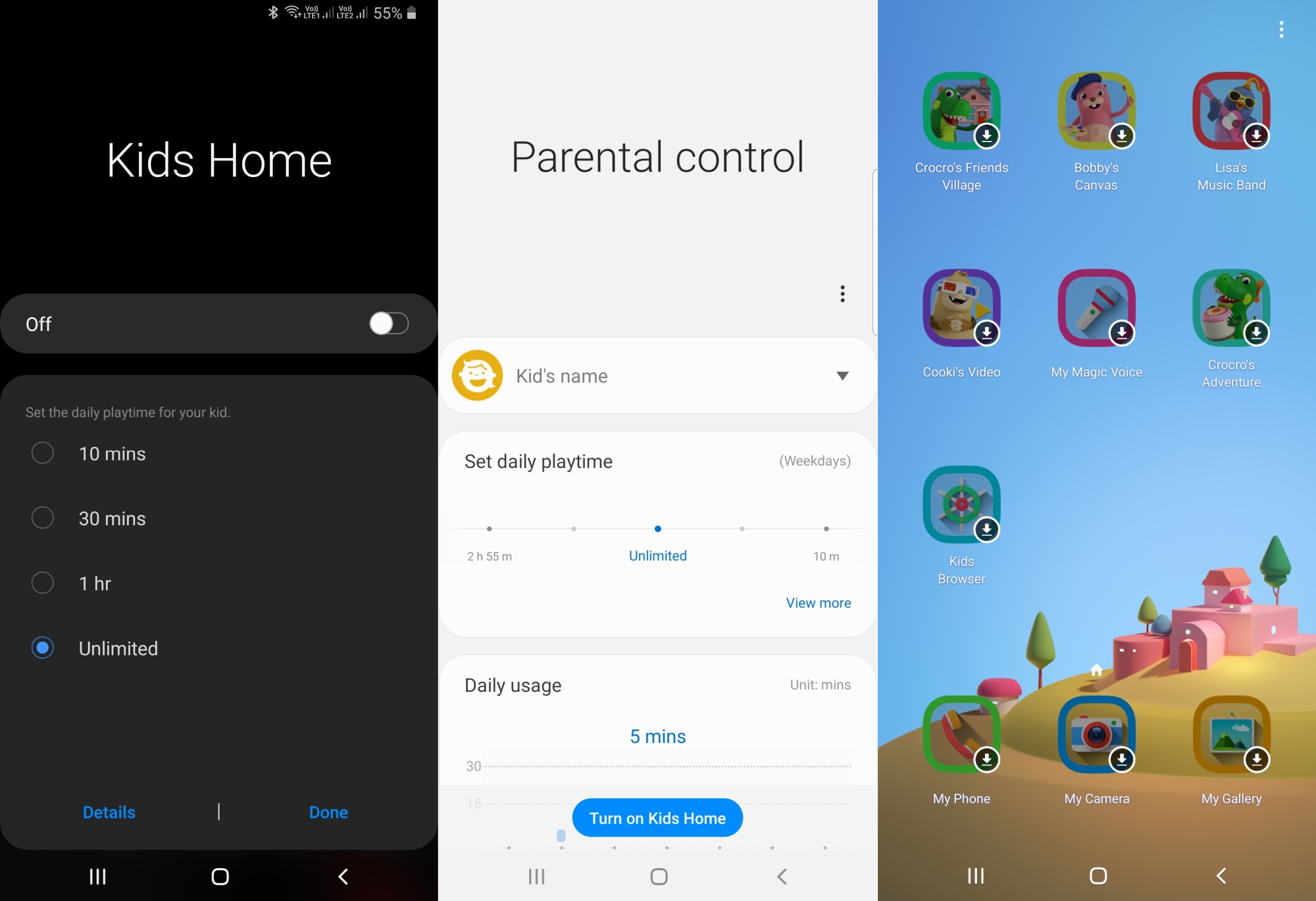