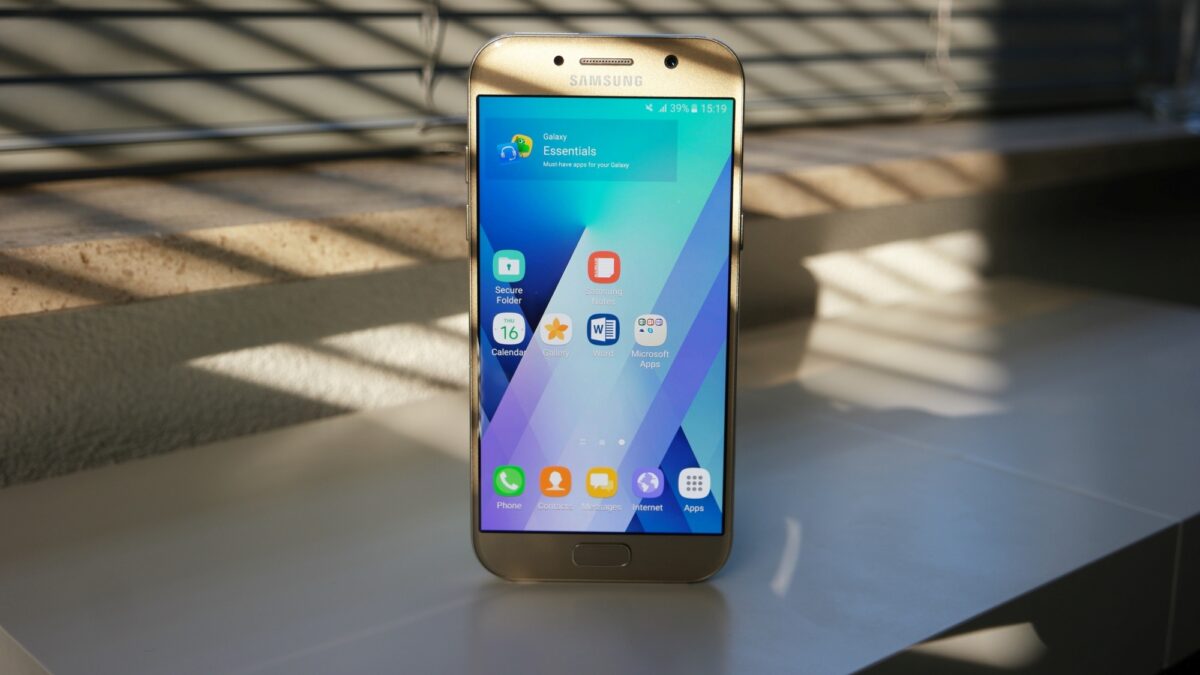 More Galaxy phones are being updated with the November 2018 Android security patch this week. An update has been released for the Galaxy A5 (2017) and its successor, the Galaxy A8 (2018), bringing the latest security patch to the devices. The updates come with software versions A520FXXU7CRJG and A530FXXS3BRK6 for the A5 and A8 respectively.

Both Galaxy A series phones are picking up the new update in different countries. Only the new security patch seems to be included in the update, which is par for the course for most of these monthly security releases. With the November patch, these devices get fixes for 11 critical Android OS vulnerabilities and 8 Samsung Vulnerabilities and Exposures (SVE) items (critical vulnerabilities that only affect Samsung’s software).

Own either of these devices? To grab the update, open the Settings app, tap Software update, then hit the Download updates manually option. No luck with the over-the-air update? Try updating using the latest firmware from our database.