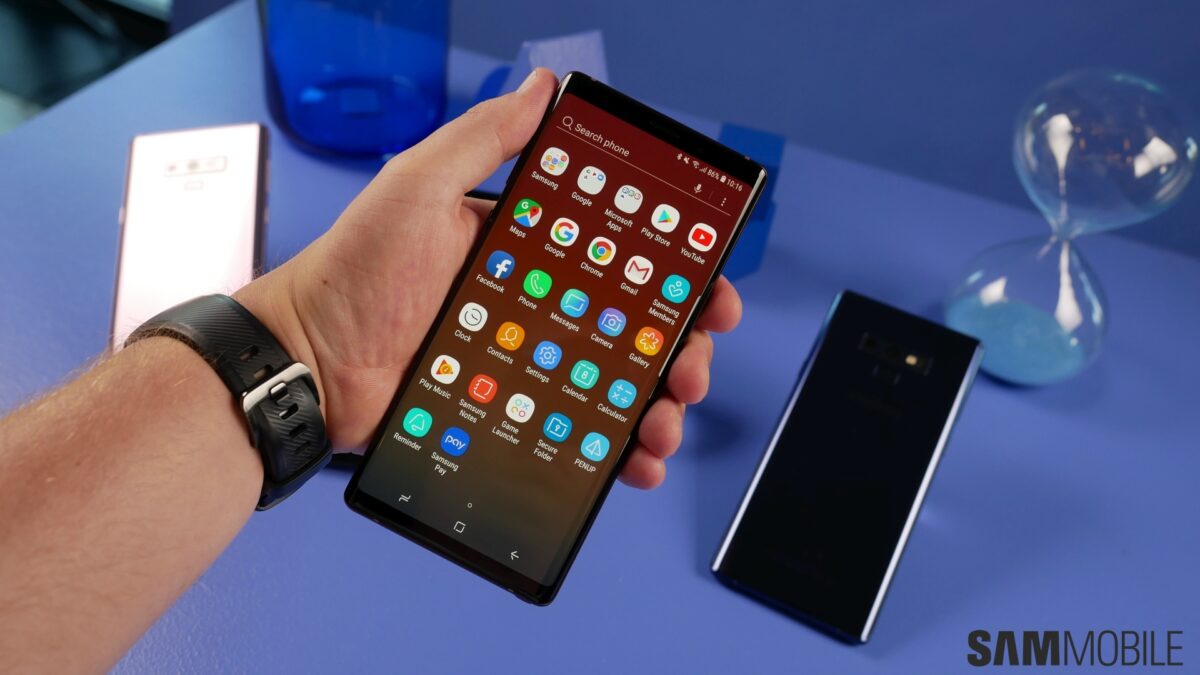 Samsung is only offering two storage variants of the Galaxy Note 9. The base model ships with 128GB of storage while customers who want more can purchase the 512GB model. It appears that the latter has been more appealing to pre-order customers. More than half of the Galaxy Note 9 pre-order customers have reportedly picked the 512GB model in Samsung’s home country of South Korea.

Samsung’s Galaxy Note series has always been aimed at professionals who want to get work done on the move. The Galaxy Note 9 stays true to that ethos and offers features like the 4,000mAh battery and 512GB storage option.

Users won’t be short on storage since the device can also support microSD cards of up to 512GB. This means that with a 512GB microSD card in place, Galaxy Note 9 owners can have a terabyte of storage in their pocket. That’s what seems to be appealing Galaxy Note 9 pre-order customers in South Korea.

According to local reports, more than half of the pre-order customers have picked the 512GB model over the base 128GB model despite its relatively high price of 1.35 million won or ~$1,200. The blue color is said to be the most popular among customers.

It’s unclear which model customers are preferring in other markets across the globe but it can reasonably be assumed that there’s significant interest in the latter. The Galaxy Note faithful have been excited by the arrival of the new flagship because of its biggest selling features which include the battery, higher internal storage and new Bluetooth-equipped S Pen.

Pre-ordered a Galaxy Note 9? Let us know in the comments below which model you opted for and why.