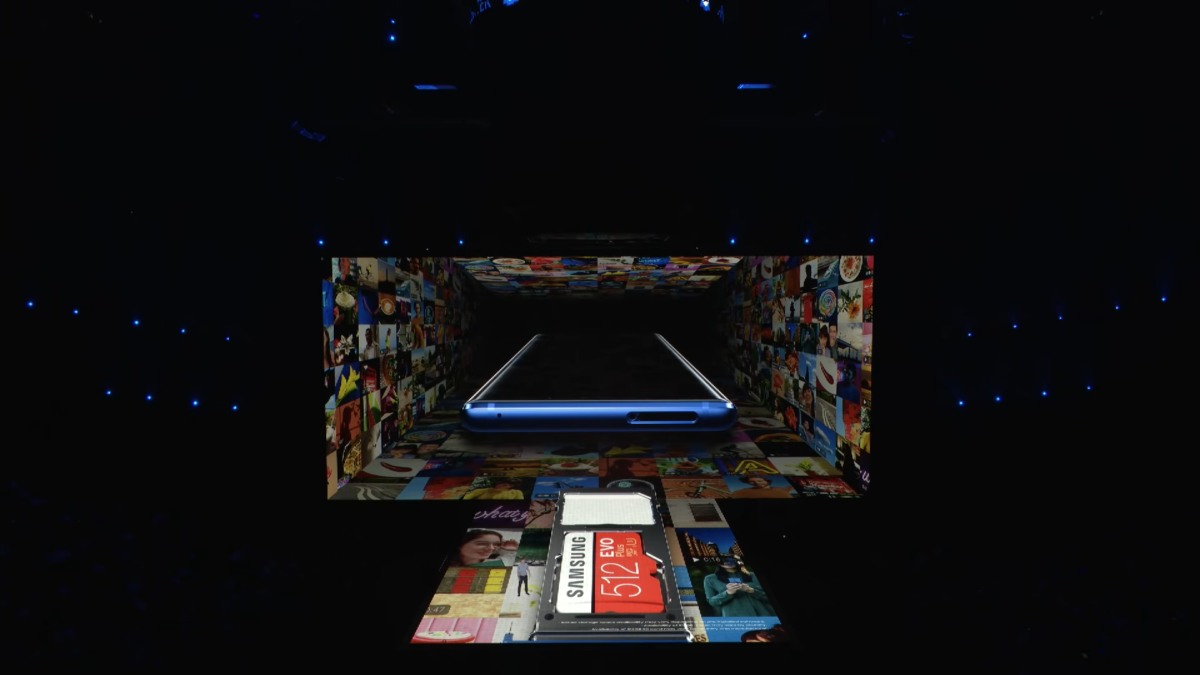 As some manufacturers get rid of the headphone jack and microSD card slot, Samsung continues to include both of them in its smartphone lineup, particularly its flagship devices. To the delight of many users who prefer function over form, Samsung didn’t change its strategy for the recently launched Galaxy Note 9.

In fact, even though the latest Note smartphone comes with twice the internal storage of its predecessor, it still retained the microSD slot. Most phones with a memory slot often tout support for cards up to 2 TB, but this theoretical limit doesn’t mean anything when there aren’t a lot of high-capacity microSD cards in the market. Samsung will soon be joining the list of a few companies that have launched 512GB microSD cards.

During Samsung’s Unpacked event yesterday, Drew Blackard, Senior Director of Product Marketing, mentioning in passing that Samsung would soon launch a 512 GB microSD card. When paired with the 512 GB internal storage of the topmost Galaxy Note 9 variant, you will get 1 TB of storage in your pocket. You can hear him talk about it during Samsung’s Unpacked event yesterday here. 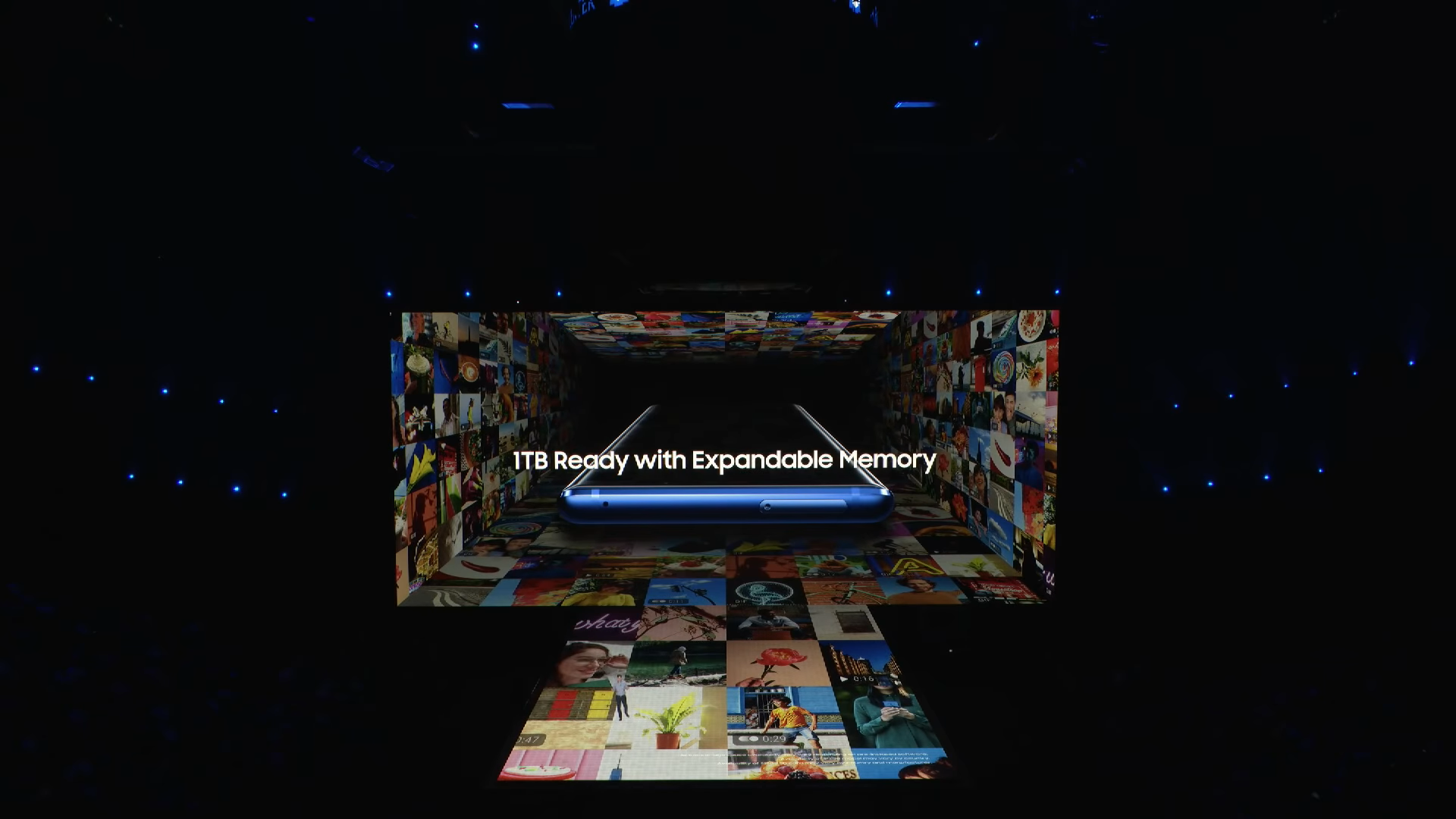 Currently, a 256 GB microSD card is the most you can affordably get for your smartphones. There are only a few companies that have 512GB microSDs card on the market right now. SanDisk is selling one, so are PNY and Integral. The cards cost over $300 and that’s likely going to be the price point for Samsung’s upcoming 512GB microSD card as well.