So Samsung didn’t introduce only the Galaxy Tab S4 today. The Galaxy Tab A 10.5 has come along for the ride as well, as a cheaper offering with the same display size as the Tab S4. The Tab A is Samsung’s budget lineup of tablets and we had the opportunity to use the Tab A 10.5 at our hands-on session at Samsung Netherlands. 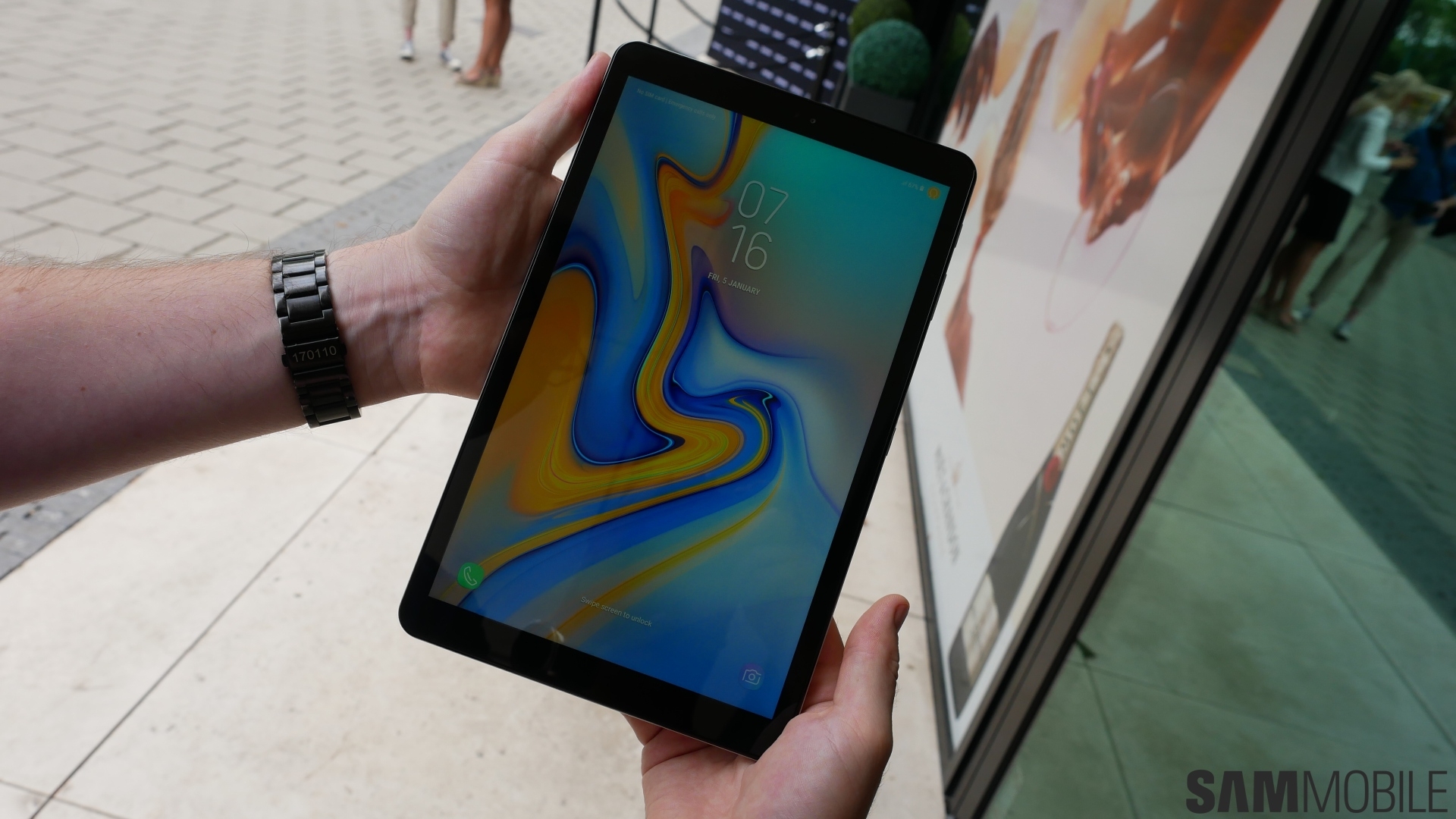 The first thing we noticed was the build. The tablet is made of plastic so it feels less premium than the Tab S4. The same goes for the display. It’s a 10.5-inch LCD panel that pales in comparison to the AMOLED display on the Galaxy Tab S4. It’s rather off-putting, to be honest. With almost every Samsung smartphone sporting an AMOLED display these days, it’s not nice to see that Samsung isn’t giving us AMOLED displays on its budget tablets.

What Samsung has given us are four speakers, just like the Galaxy Tab S4 and a first for a budget tablet. They aren’t tuned by AKG but do support Dolby Atmos, and the sound quality was great. The Tab A 10.5 is also unique in that it doesn’t have a physical home button or capacitive navigation keys, making it one of few Samsung devices without an Infinity display to have software navigation keys. The tablet is a tad bigger than the Tab S4 but didn’t seem too problematic to use. To see how the two compare in size, check out this post. 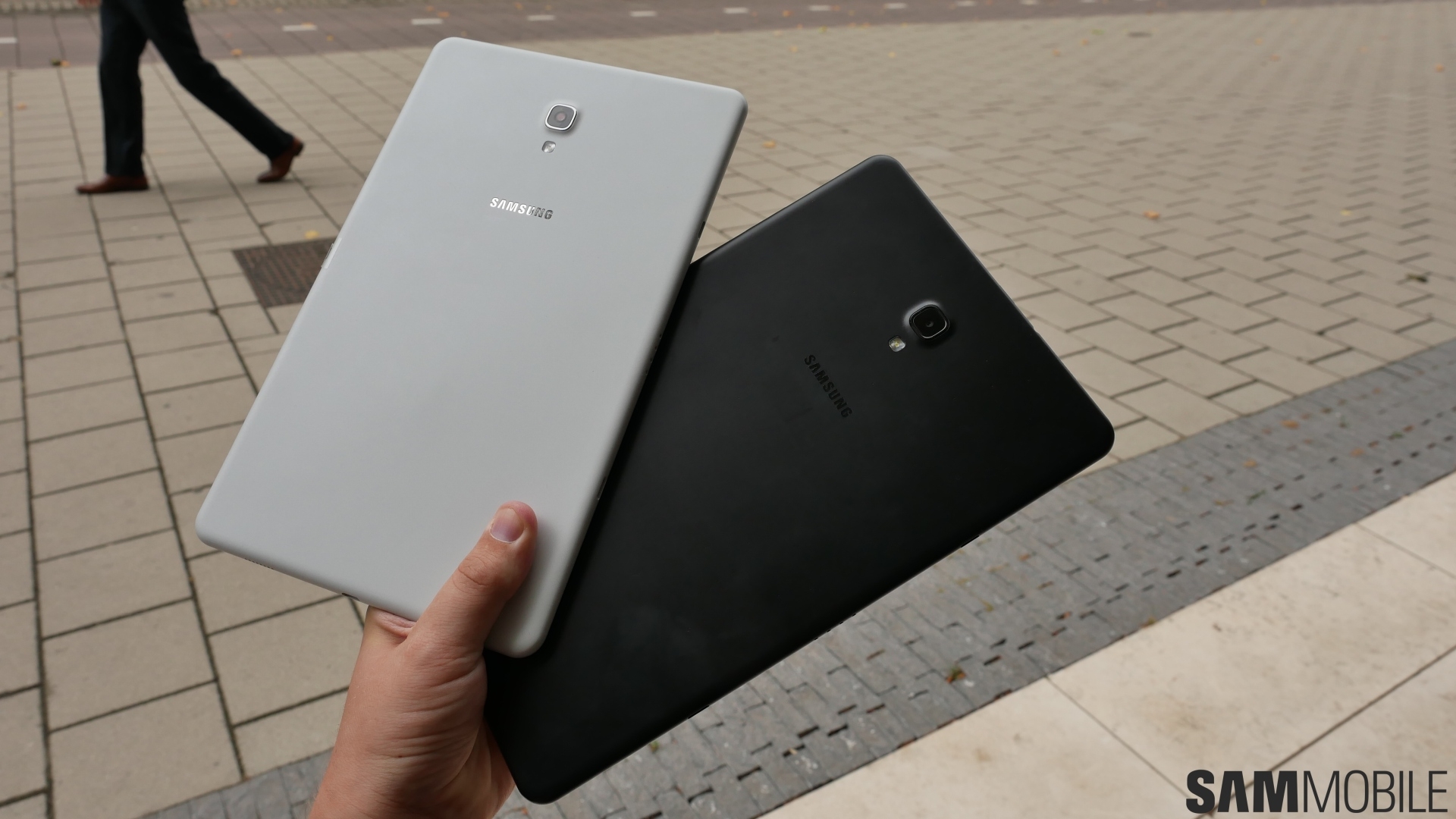 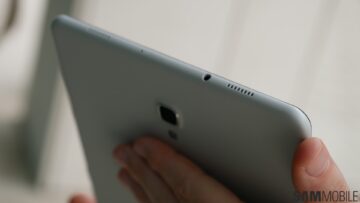 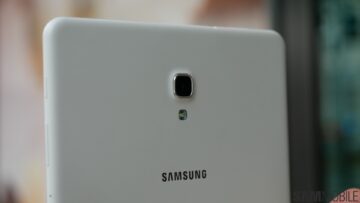 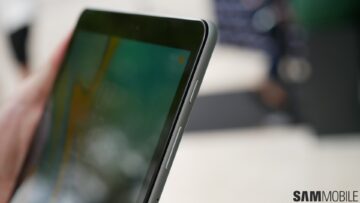 On the software front, the Galaxy Tab A 10.5 runs Android 8.1 Oreo with Samsung’s Experience 9.5 UX. It also comes with Bixby Home and Bixby Vision, an updated version of Kids Mode, and the Daily Board feature that turns on when you put the tablet into the charging dock. Daily Board shows you basic information such as the weather and calendar events and cycles through gallery pictures to work as a screensaver of sorts. Our short time with the tablet was enough to tell us that it’s not the fastest device around, but it will hopefully be good enough in the long run for the segment Samsung is targeting.

Our full Galaxy Tab A 10.5 review will arrive in the coming weeks and tell you whether it’s worth your hard-earned money. Do tell us what you think about the device down in the comments, and check out its complete spec sheet in our devices section. 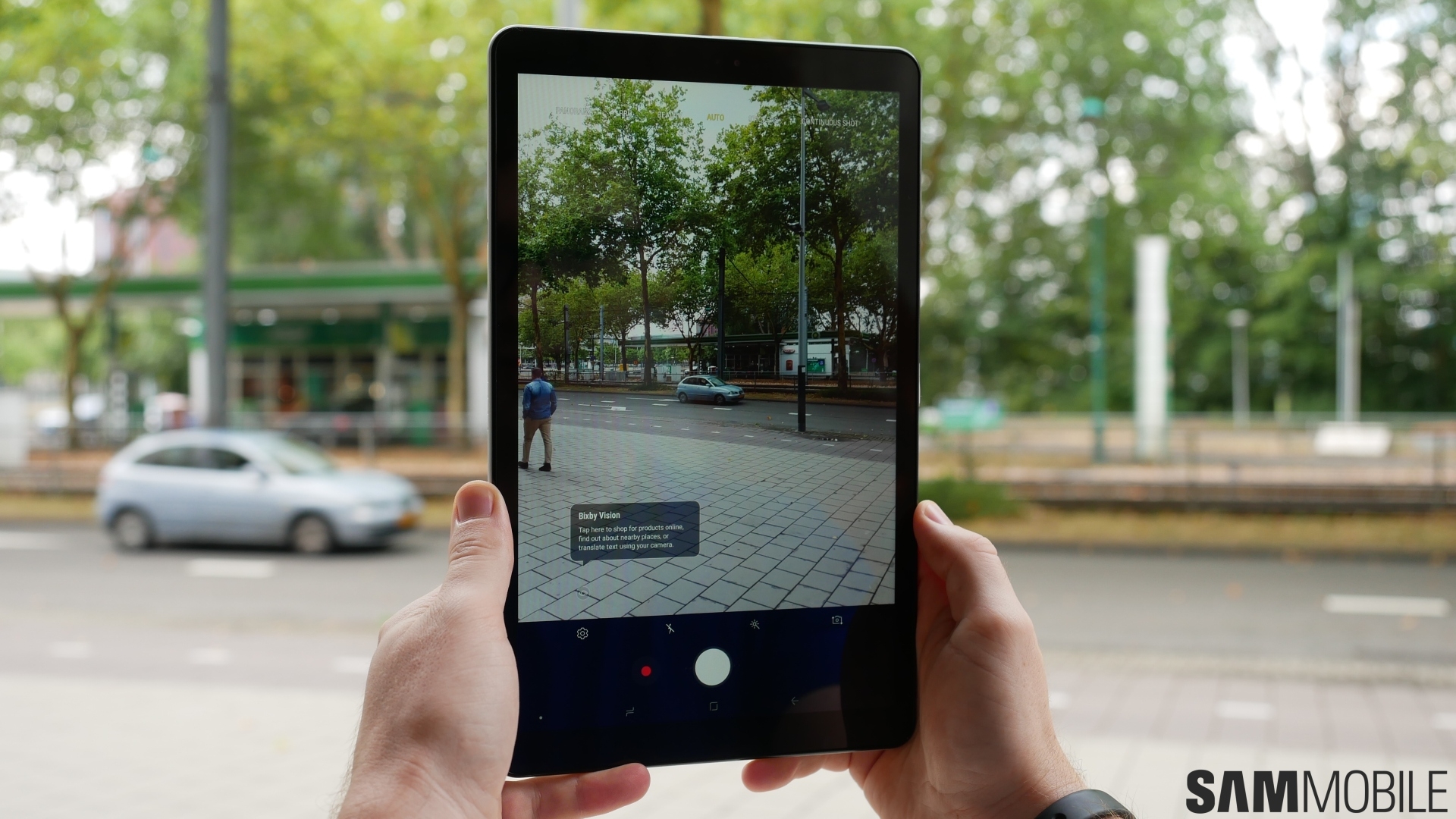 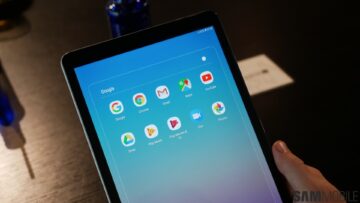 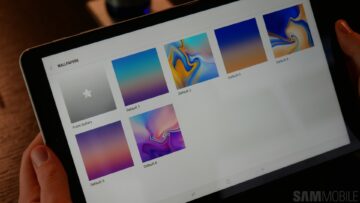 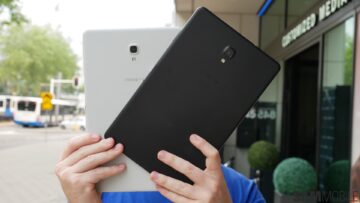 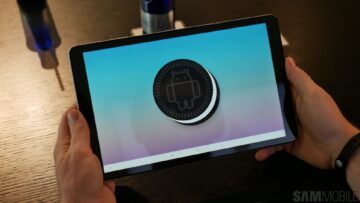 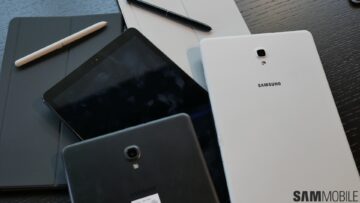 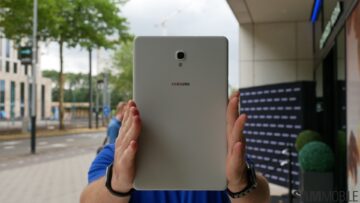 “To see how the two compare in size, check out this post.”

It comes with SPEN ?