Galaxy S9/S9+ sales were reportedly poor in the second quarter 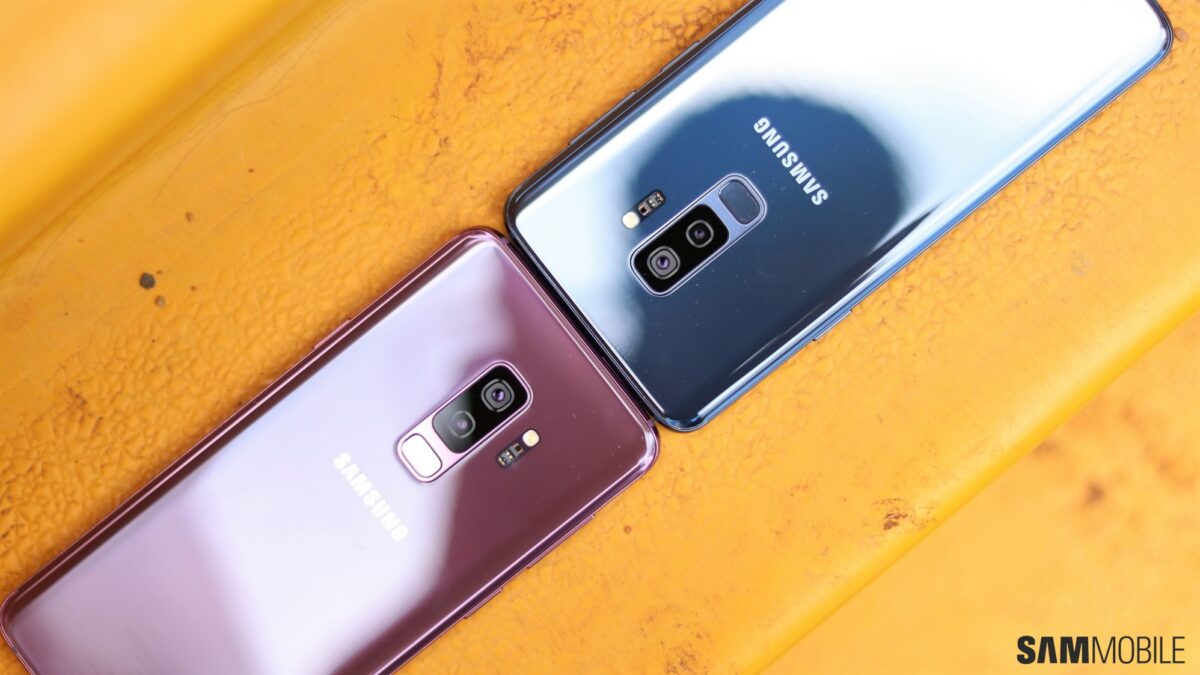 Initial reports about the Galaxy S9/S9+ sales have been mostly positive, but things seem to have changed substantially in the last quarter. There has been a growing number of reports in the last couple of months about the sluggish sales of the latest Galaxy flagship smartphones. Even the company’s Q2 earnings guidance is hinting at a slowdown in the Galaxy S9 sales.

First time in the history of the Galaxy S series

This is apparently the first time in the history of the Galaxy S series that Q2 sales are lower than the Q1 numbers. It is pertinent to point here that the S9 duo was available for purchase only for a couple of weeks in the first quarter as they went on sale only in mid-March. Yet, if the pre-bookings and two weeks of sales in Q1 are indeed higher than the three-month sales in Q2, then it points to an acute underperformance by the latest Galaxy flagship devices.

The report also says that Samsung is launching the Galaxy Note 9 a few weeks earlier than the Note 8 to counter the sluggish S9 series sales. An early Note 9 release will also help Samsung to snatch away few customers before the latest iPhones hit the market sometime in September. 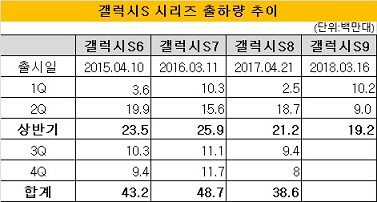