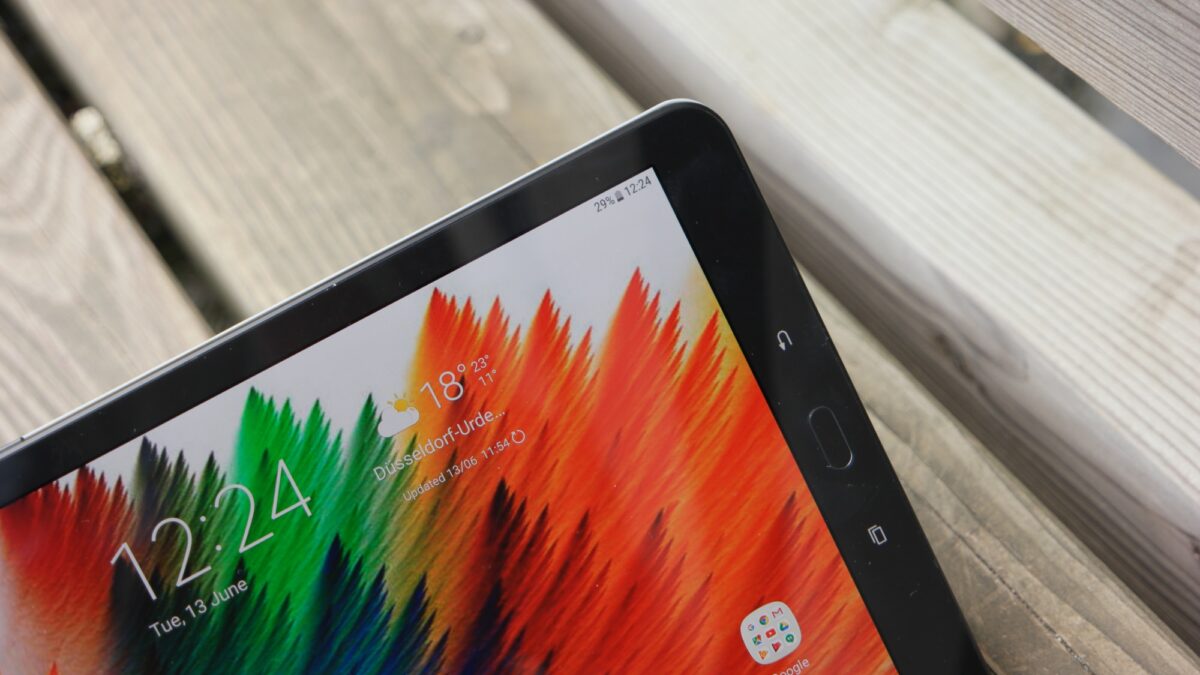 The Galaxy Tab S4 has popped up on one of Samsung’s official sites, or at least a Samsung device with the model number that should be the Tab S4 has. The SM-T835’s support page is now live on the Samsung France website, and while there’s no useful information on the device to be found, it does tell us that the Galaxy Tab S4 is on track for a launch later this year.

The Galaxy Tab S4 has been spotted on a couple of benchmarks in recent months. At least two of them have suggested it could have a display with a 16:10 aspect ratio like the original Galaxy Tab S, although the display resolution was rather low in one of those benchmarks. Other specs could include a Snapdragon 835 SoC (yes, once again a year-old chipset instead of the latest), 4GB of RAM, 13-megapixel and 8-megapixel rear and front cameras, 64GB of storage, and Android 8.1 Oreo. Now that Samsung is listing support pages for the tablet, we should be seeing more appearances on benchmark databases that show us what the final specs could be.

For now, all that’s certain is that the Galaxy Tab S4 is on its way. The time frame for its launch is unknown, as there’s not always a guarantee that a device will be unveiled soon after it goes through important certifications or gets listed on the company’s website.