It’s a good day for Galaxy Tab S3 owners, at least in the United Kingdom, as the Android 8.0 Oreo update for the tablet is now rolling out in the country. Samsung UK seems to be on a roll, as it was the first to release Oreo for the Galaxy S7 and Galaxy S7 edge as well. . The update is available for both the Wi-Fi and LTE models (SM-T820 and SM-T825).

The build number for the first Galaxy Tab S3 Oreo release is T820XXU1BRE2; it comes with the April 2018 security patch and the firmware for the Wi-Fi model is available for download from our database. The update should also be available over the air, and you can see if that is the case by opening the Settings app, going into the Software update menu, and tapping Download updates manually. As far as new features are concerned, the Galaxy Tab S3 should be getting most of the Android 8.0 Oreo and Samsung Experience 9.0 functionality seen on the Galaxy S8 and Galaxy Note 8, and you can check out our extensive coverage of everything for more details. [Update: The Galaxy Tab S3 gets Dolby Atmos support as well, as confirmed by one of our Twitter followers.]

As usual, it will be a few weeks before the Oreo update expands to other markets, though it shouldn’t take too long if Samsung treats the Galaxy Tab S3 as a flagship device, as it’s supposed to be. Hopefully, every Galaxy Tab S3 will be running Oreo before Samsung makes the Galaxy Tab S4 official. If you have downloaded the update already, let us know how it’s running for you, and if you are seeing the update in another country, do mention that as well so others can be apprised of its availability. 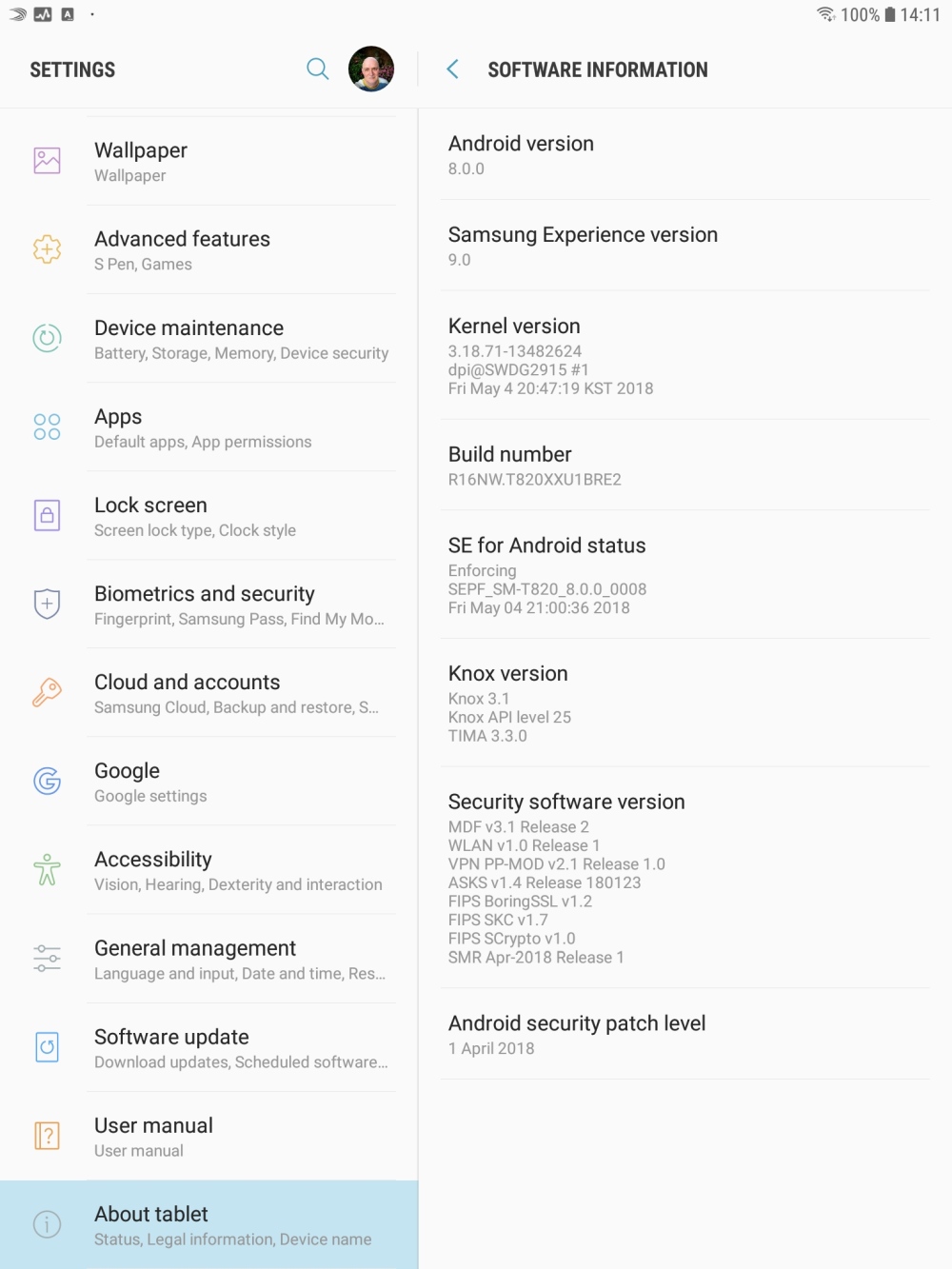