Exclusive: Here’s the Galaxy J6 with its Infinity display in the flesh

The Galaxy J6 is the next Samsung smartphone that will get the company’s Infinity display, following its introduction to the Galaxy A lineup with the Galaxy A8 (2018) and Galaxy A8+. The Galaxy A6 and Galaxy A6+ were also launched with Infinity displays earlier this month, and while there’s no word on when the Galaxy J6 will go official, we have gotten hold of live images of the device that give us a clear look at Samsung’s first budget phone with an 18:5:9 display.

Infinity display on a (finite) budget

These images show the Infinity display in all its glory. Like the A series devices, the Infinity display on the Galaxy J6 isn’t as “infinite” as it is on Samsung’s flagship phones, so there are plenty of bezels even though the screen-to-body ratio is higher than usual. But the front is all black, so despite all that bezel, the phone should still offer a more immersive viewing experience. As for the back, we’re told it’s all plastic but not removable, so the battery won’t be accessible to the user. 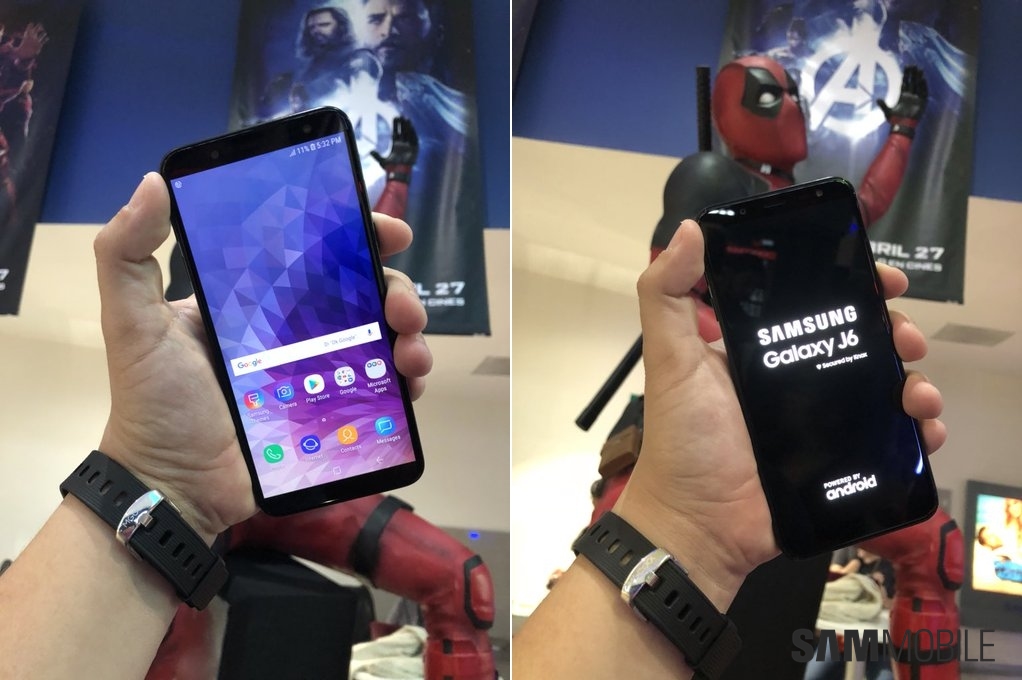 For those who missed it, we also revealed the complete Galaxy J6 specs (and the J4’s) earlier this week. Its AMOLED display will be 5.6 inches in size (most likely of 720p resolution), and under the hood, an octa-core Exynos 7870 chipset clocked at 1.4GHz will do the heavy lifting. There will be either 2GB, 3GB, or 4GB of RAM depending on the market, along with 32GB or 64GB of internal storage (with a microSD slot for expansion).

The Galaxy J6 also has 13-megapixel and 8-megapixel rear and front cameras (with an LED flash for both), dual SIM slots and LTE support, and a 3,000 mAh battery that charges via a microUSB port. There’s a fingerprint sensor at the back, and like many recent J series devices, facial recognition is available as well. On the software side of things, the phone will run Android 8.0 Oreo with the Samsung Experience 9.0 UX out of the box.

Check out the rest of the Galaxy J6 pictures below, and let us know what you think! 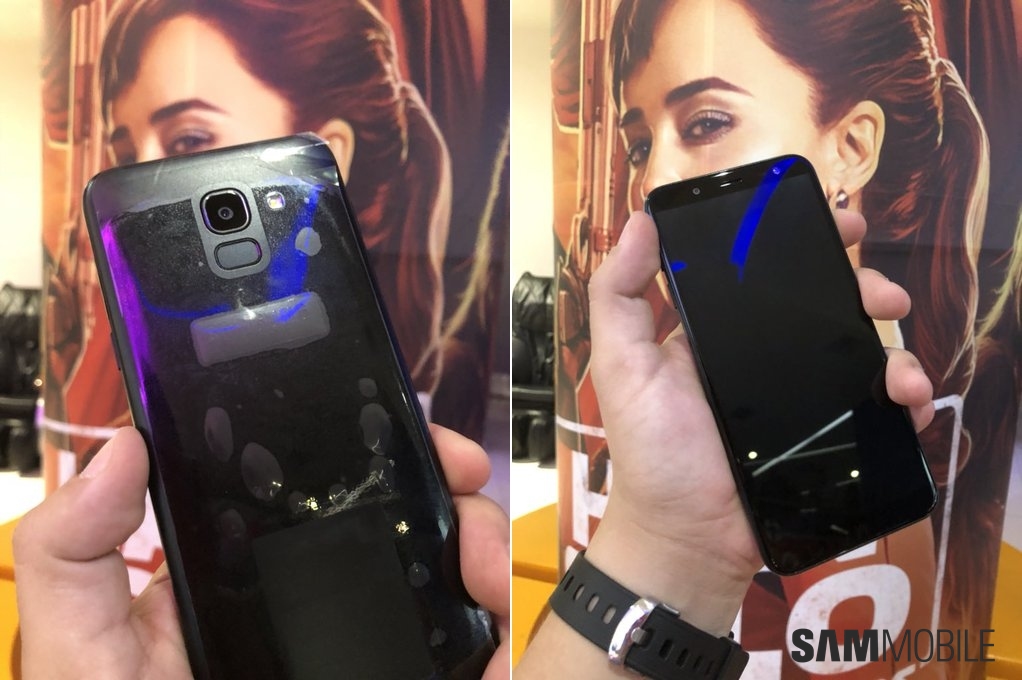