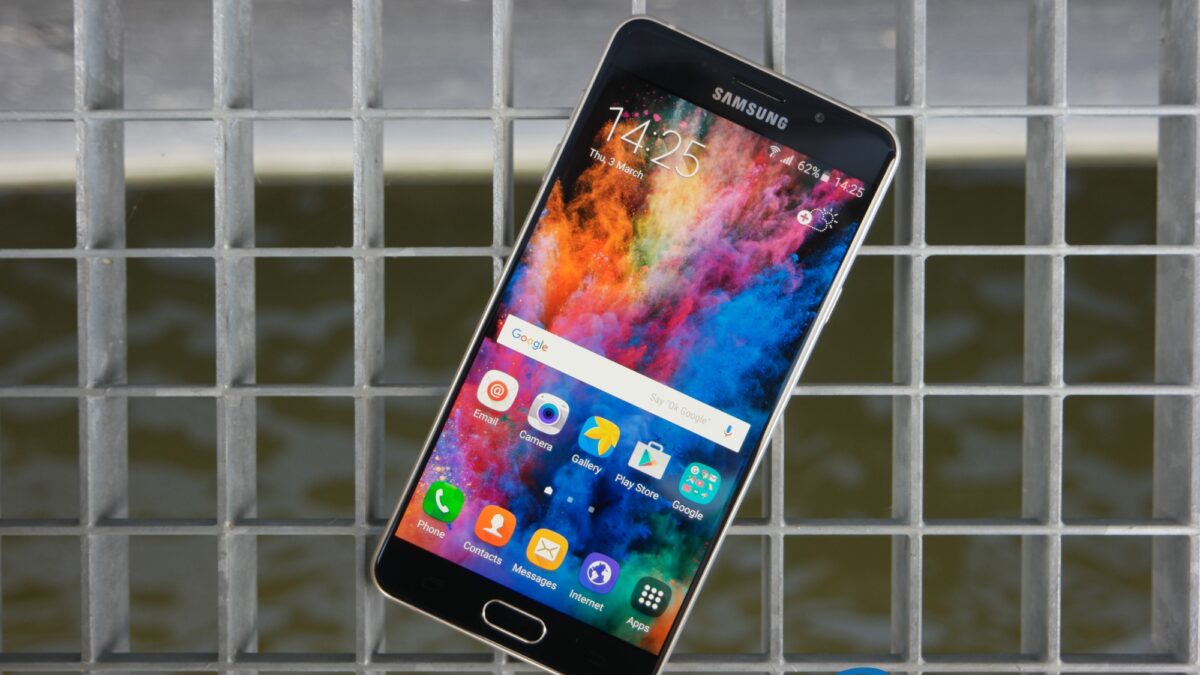 Two weeks after the Galaxy A5 (2016) was updated with support for S Bike mode in India, Samsung is rolling out a similar update for the Galaxy A7 (2016) in the country. Samsung has announced availability of the update in its forums, and along with support for S Bike mode, the update also installs the Samsung Members app on the device and bumps the security patch date to November 1. The Samsung Members app was always available for download from the Play Store, and the update will install it for anyone who doesn’t already have it on their phone.

It’s the opposite for S Bike mode, however. While the phone will support S Bike mode after the update, you will have to download the necessary app from the Play Store before you can use it. For those unaware, S Bike mode is for bike riders who number in the millions in India and want to focus on the road instead of being distracted by the phone. Once enabled, S Bike mode disables all incoming calls and notifications, albeit with a provision for allowing calls to come through if they’re important.

S Bike mode also supports NFC tags for quick activation, and even for emergency calls, the user has to reduce the vehicle’s speed to below 10 kilometers an hour. The feature was first introduced on the Galaxy J series phones, and if you’re interested, you can check out this post to see how S Bike mode can be set up. The post targets Galaxy J smartphones, but the process should be the same for the Galaxy A5 (2016) and Galaxy A7 (2017).

The update should be rolling over the air, and you can force it show up right away from the Settings » Software update menu. You can also wait for an automatic notification reminding you of the update’s availability, although that can typically take a few days.