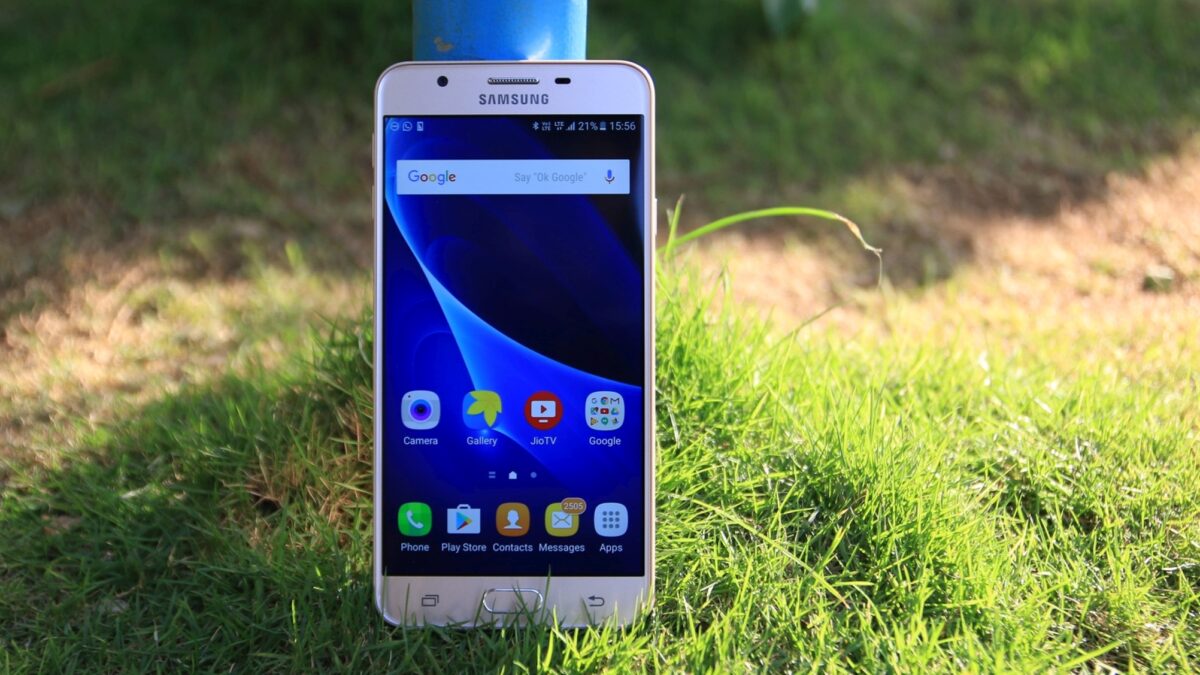 Samsung’s been working on a 2017 edition of the Galaxy J5 Prime, specs for which were revealed through the phone’s listing on a benchmark website. It seems the launch of the phone is imminent, as it has now been spotted at the FCC. The FCC listing is a recent one, dated November 24, so we can expect an official unveil of the device before the end of 2017.

The Galaxy J5 Prime was launched in September last year in markets like India and South Africa, so we’re already past the one year mark at which one would expect a sequel. The Galaxy J5 Prime (2017) isn’t a big upgrade if we look at the leaked specs, with only the software and front camera getting upgrades (from Android 6.0.1 to 7.1.1 and from a 5-megapixel sensor to an 8 MP unit). The display size is listed as being smaller than the original J5 Prime’s, but we can expect it to be a 5-inch unit on the 2017 edition as well.

The rest of the specs look like they will remain the same, including a 13-megapixel rear camera, quad-core Exynos 7570 chipset with 3GB of RAM, and 32GB of expandable internal storage. The battery size isn’t mentioned, but Samsung will hopefully provide an upgrade on that front given the complaints about battery life on the original Galaxy J5 Prime.

As far as a release date is concerned, there’s no telling when Samsung will make things official. We’re not even sure the phone will be called the Galaxy J5 Prime (2017), although we’re not disputing it either considering how the company loves adding the current year to the names of newer versions of existing devices.

The successor to the Galaxy J5 Prime could ship with a 5-inch IPS HD screen, an Exynos 7570 Octa CPU and 3GB of RAM, reveals a dubious-looking specification sheet that was posted on leak aggregator SlashLeaks on Saturday, December 2. Related: Galaxy J5 Prime (2017) spotted at the FCC Other notable (purported) internals include a […]

Samsung’s successors to the Galaxy J2 Pro and Galaxy J5 Prime have been spotted on a couple of benchmarking databases, revealing some details about their respective internals—but before we go any further, we should point out benchmark results are easy to falsify, so best the following information with a pinch of salt. The Galaxy J2 […]