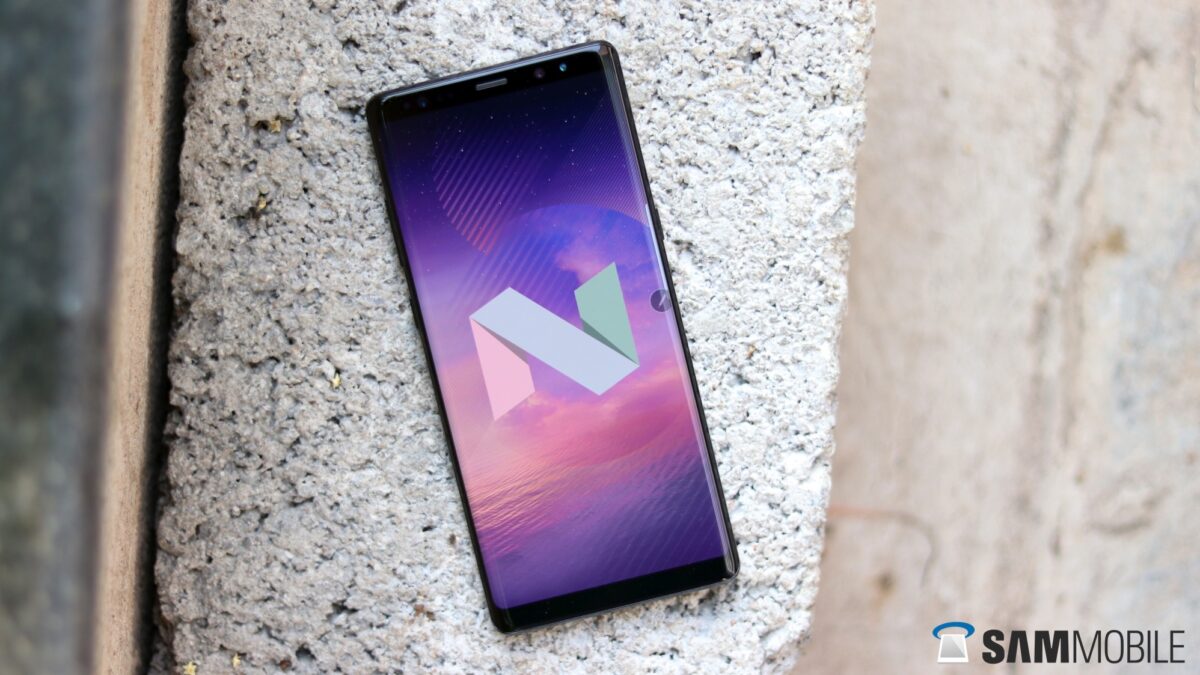 Samsung started rolling out the November 2017 security patch to its handsets last week. The Galaxy A5 and Galaxy A7 (2017) were the first handsets to get it. It has since been rolled out for devices like the Galaxy S7 and the Galaxy Note 5.

T-Mobile was the first carrier in the US to release the November security update for this handset. The latest security patch for the Galaxy Note 8 is now being rolled out in China and Hong Kong.

Samsung has now started rolling out the Galaxy Note 8 November 2017 security patch for its flagship phablet in China and Hong Kong. The firmware update has been rolled out for model numbers SM-N9508 and SM-N9500.

The November 2017 security patch fixes a critical Wi-Fi security vulnerability. Known as Krack Attack, it’s a flaw in the WPA2 Wi-Fi security protocol which attackers can subsequently exploit to eavesdrop on traffic between access points and connected devices.

The security patch also includes fixes for 61 Common Vulnerabilities and Exposures in the core Android operating system. Fixes for six vulnerabilities found in Samsung’s software are included as well.

Firmware version N9508ZMU2BQK1 and N9500ZHU2BQK1 are now being rolled out over-the-air. You can find the firmware files for the China and Hong Kong variants of the Galaxy Note 8 on our firmware section.