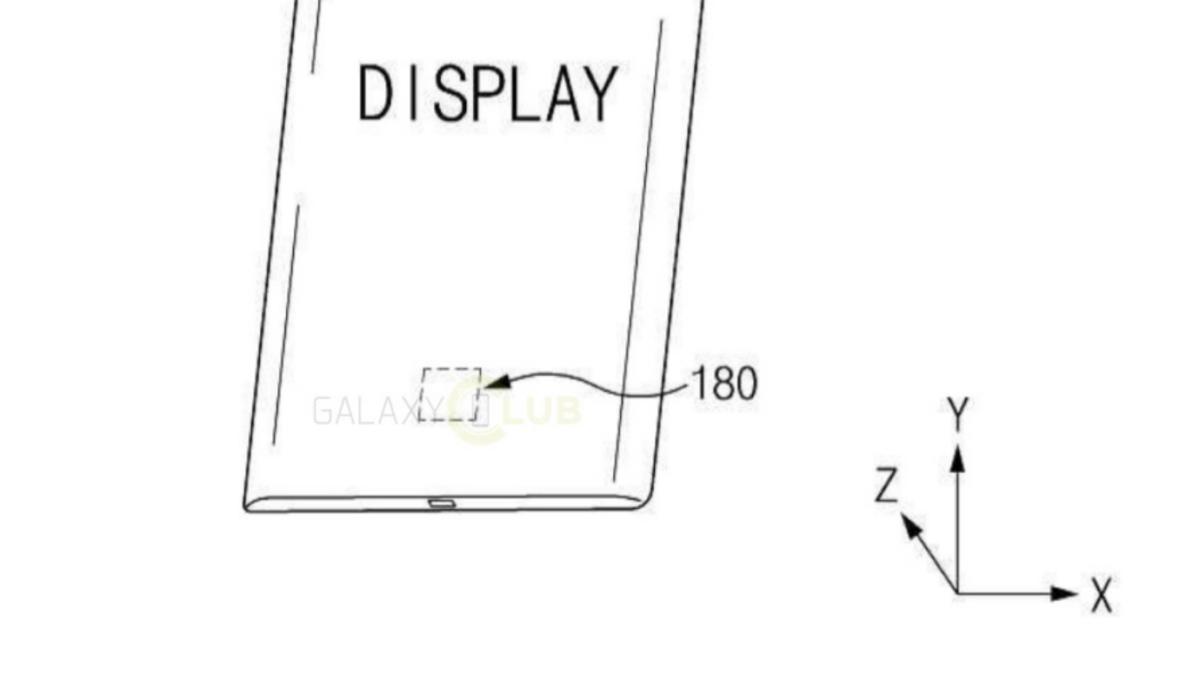 Samsung has filed for a patent with KIPRIS, South Korea’s Intellectual Property Rights Information Service, for a pressure-sensitive in-display fingerprint reader, leading many to believe the technology will debut on the upcoming Galaxy S9 and Galaxy S9+. It’s more likely, however, that it will be on board the Galaxy Note 9, if a recent tweet from the firm’s former Marketing Manager is anything to go by.

It’s hardly surprising that Samsung is wanting to make its plans for an optical fingerprint reader official by submitting documentation to KIPRIS. When last we saw, it had managed to perfect the technology, though was a glitch that resulted in the screen displaying uneven levels of brightness that needed to be worked out, so it was only a matter of time before it filed for protection for its creation.

As for the Galaxy Note 9, recent rumors point towards it being a more refined version of the Galaxy Note 8. It should continue to sport an Infinity Display, while Samsung focuses on improving the handset’s most appealing factor: its S Pen. During an interview earlier this month, BJ Kang of Samsung’s Global Product Planning Group, revealed that the unit will also feature an improved camera. 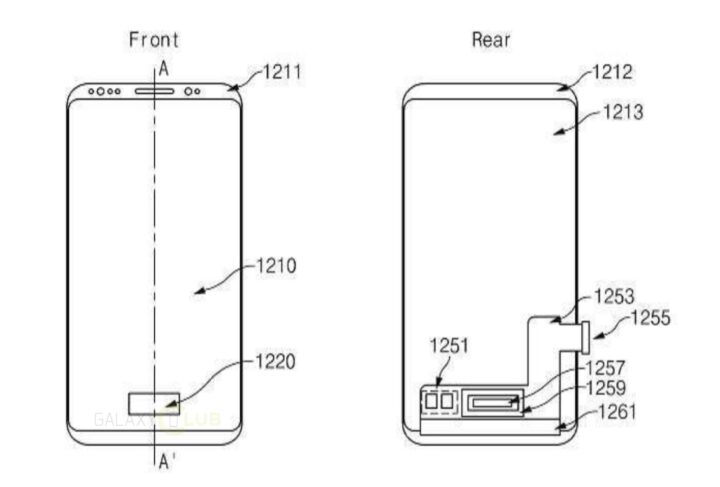