Two months ago, Samsung had released the Game Live app that lets users live broadcast their mobile gameplay on social media websites such as Facebook, Twitch, and YouTube. The company then released the app on the Play Store after one month. However, it was only compatible with the Galaxy S8 and Galaxy S8+. Now, a new version of the app has been released, which brings compatibility with last year’s flagship smartphones: Galaxy S7 and Galaxy S7 edge.

Once you install and open the Samsung Game Live app, you can choose whether you want to livestream your gameplay on Facebook, Twitch, or YouTube. Moreover, you can also set whether the audio that’s being broadcasted is from the game, your phone’s microphone, or both at once. It also lets you chat with your friends while you’re playing a game and set video resolution as well. You can download the latest version of the app from our APK section here. 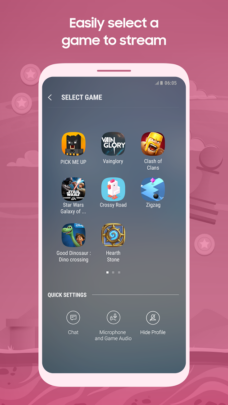 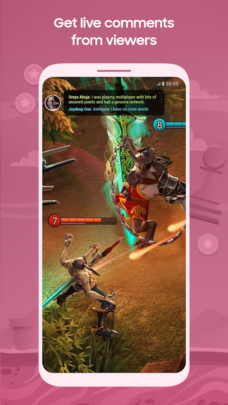 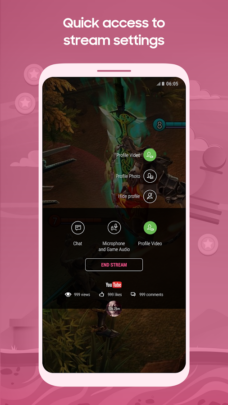