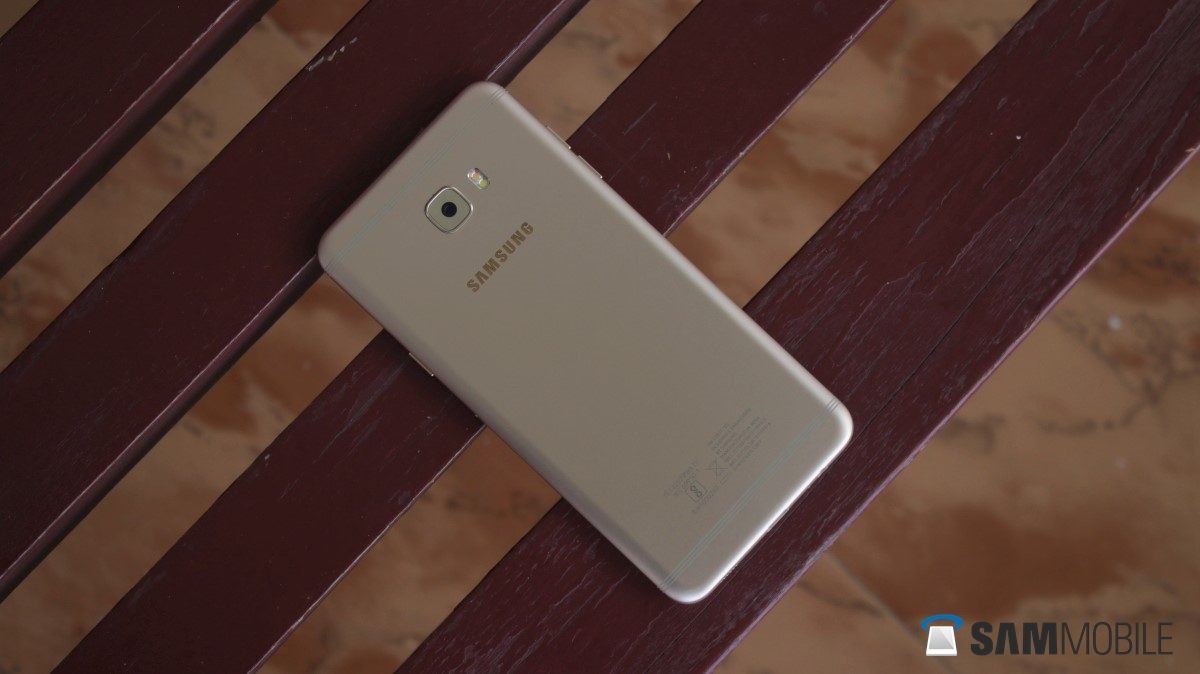 Previous reports suggest that this handset will have a 5.5-inch Full HD Super AMOLED display. It will be powered by a 2.3GHz octa-core processor with 3GB/4GB of RAM and 32GB/64GB of storage. It may also feature a 2,850mAh battery and Android 7.1.1.

A basic very of Bixby might be present on this handset as well. Bixby Home, the card-based contextual version of Samsung’s assistant, is already offered on the Galaxy Note 7 FE. It will also be present on a new mid-range tablet from Samsung that will be launched soon.

Samsung is yet to confirm when the Galaxy C8 will be launched and if it’s going to be released in markets outside China. 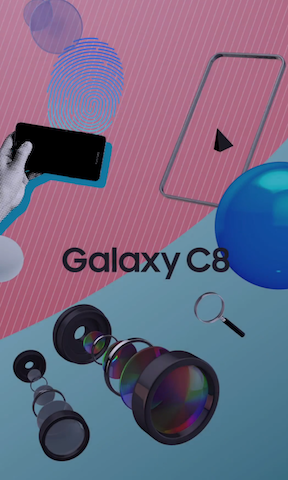 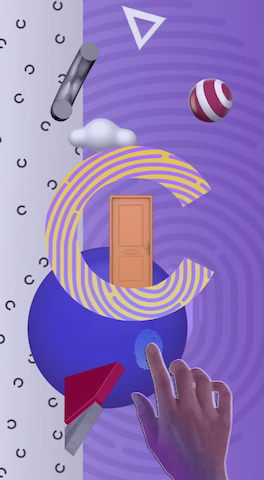