The Galaxy C7 (2017) (SM-C7100) looks to be nearing its official launch, as the device’s support page has now been put online on Samsung China’s website. The C7 (2017) may well become the first Samsung phone to hit retail with dual rear cameras, given the handset was recently certified by TENAA and has now been officially listed by Samsung.

The C7 (2017)’s user manual isn’t available for download just yet, but the FAQs on the support page confirm that the device will feature the Samsung Experience user interface that debuted on the Galaxy S8, although that shouldn’t be surprising as all new Samsung handsets that have launched after the S8 have the new UI. As for the dual camera, TENAA says it will be a combination of 13-megapixel and 5-megapixel sensors, with the two sensors laid out in a vertical fashion. 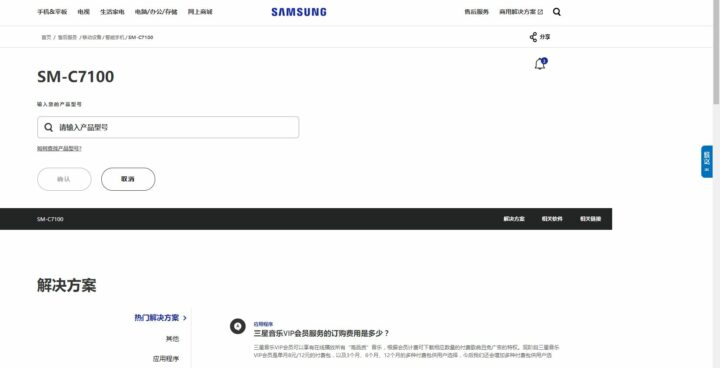 The front camera will be a 16-megapixel sensor, double that of the original Galaxy C7. Other known specs of the C7 (2017) include an octa-core processor with a maximum clock speed of 2.39GHz, 3GB/4GB of RAM, 32GB/64GB of storage, a 2,850 mAh battery, and Android 7.1.1 (also a first for Samsung devices, if it pans out). It should have a 5.5-inch Full HD Super AMOLED display and a metal body like its predecessor. A basic version of Bixby might also be onboard, similar to the Galaxy Note 7 FE.

There’s no telling when the Galaxy C7 (2017) will go official. Samsung could quietly make the device available for purchase as it has done with previous devices in the series, although that wouldn’t be a sensible thing to do given the C7 (2017) could be the first handset from the company’s stable to sport dual rear cameras. Whether the new C7 will hit markets outside China, either in the stock form or as a variant like the C7 Pro that was launched in India (review), also remains to be seen. 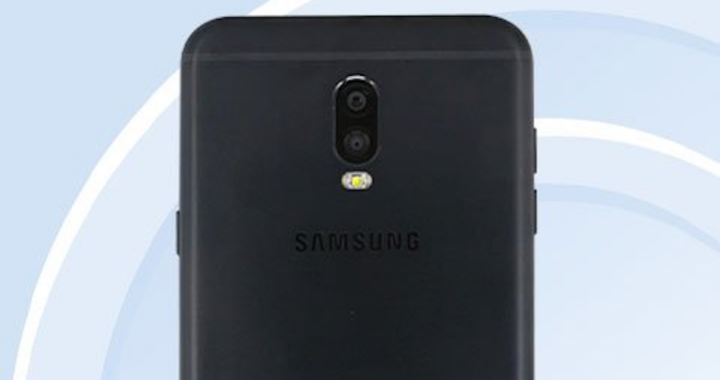