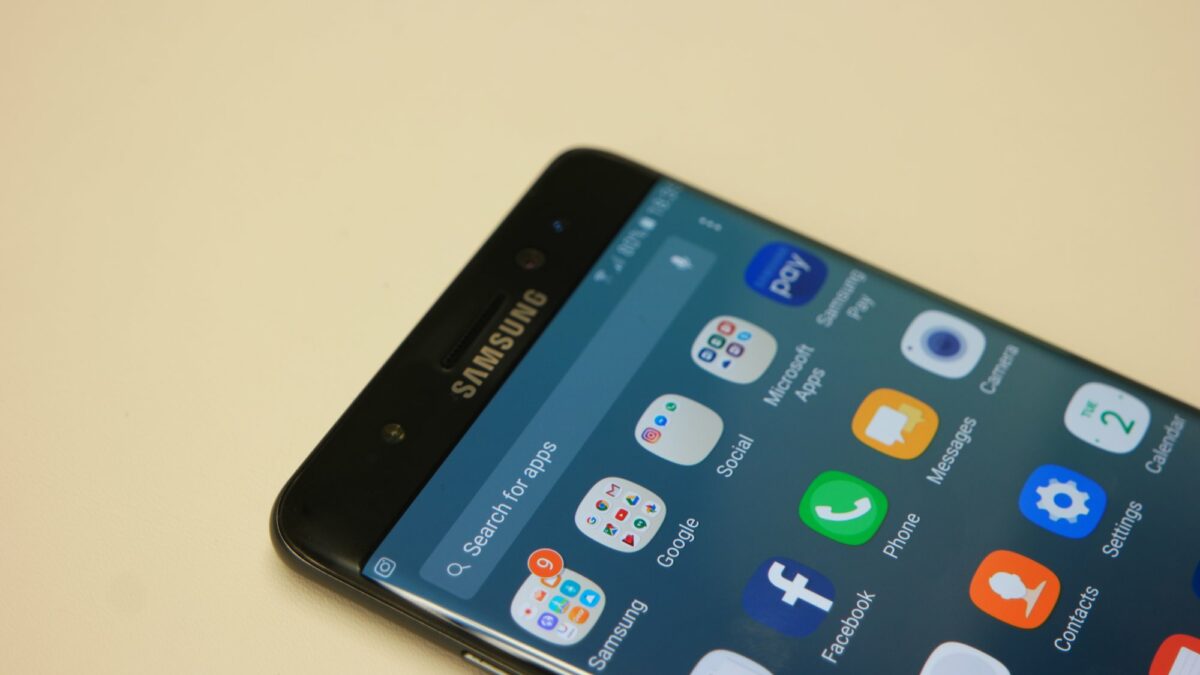 As expected, Samsung announced the Galaxy Note FE last week, it’s the refurbished variant of Samsung’s ill-fated Galaxy Note 7. The company has initially released the handset in its home country of South Korea but it hasn’t ruled out a global launch for the device as yet.

According to the latest reports out of South Korea, Samsung has confirmed that it’s only going to sell a specific number of Galaxy Note FE units in the country. An official for the company confirmed to The Korea Herald that Samsung will roll out no more than 400,000 units of the Galaxy Note FE in South Korea.

While it hasn’t been confirmed at this point, the paper’s sources suggest that Samsung might launch the Galaxy Note FE in other markets across the globe later this month. What we do know is that the handset won’t be available in the United States, that much Samsung has already confirmed.

It’s essentially the same phone as the Galaxy Note 7 but it’s priced almost 20 percent lower than the original handset. Samsung is selling it for 699,600 won in South Korea or $608.