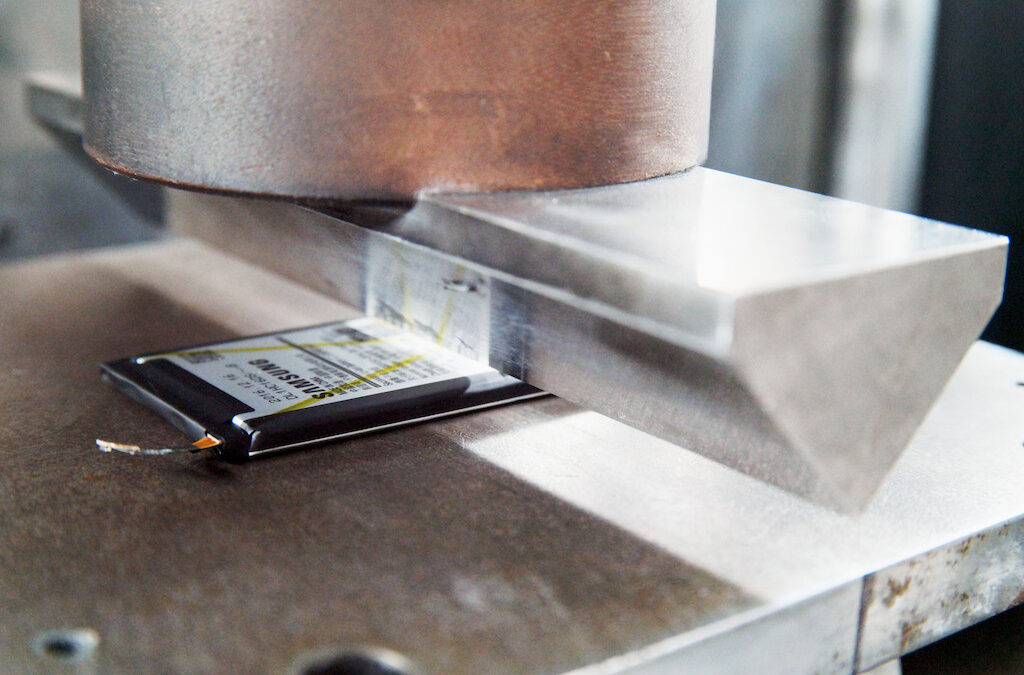 Since the very first investigation behind the heating/burning issues in the Galaxy Note 7, Samsung had put the blame on faulty batteries, and the company has now confirmed that the batteries were indeed the reason behind one of the biggest recalls in the smartphone industry. Samsung announced the results at its press conference today, after testing more 2,00,000 Note 7’s and 30,000 batteries.

The original battery – Battery A as Samsung is calling it – was faulty in the way everyone had expected: the component that is supposed to keep the positive and negative electrodes inside the battery from touching each other wasn’t doing its job. Also a contributing factor was an incorrect placement of the negative electrode’s tip, which Samsung says increased the chances of the battery burning up. The “fixed” battery (Battery B) was found to have problematic welding, which was allowing the positive and negative electrodes to come in contact; some of the new batteries also had the insulation tape missing, allowing the excessive heat to travel around the battery and cause failure.

There is a lot of technical jargon, but the basic gist is that the Korean giant messed up with both the original Note 7 battery and the one that was supposed to fix everything. Samsung says that it has found no faults in the design or manufacturing process in other aspects of the device, and it will be implementing a more thorough 8-point testing system for its batteries to prevent issues in the future.

Independent organizations also had their own investigations for the Note 7 battery and are sharing their results at the press conference. Go ahead and see for yourself in the video embedded below, and tells us what you think about Samsung finally coming clean on what caused one of its best smartphones to go out of circulation.

Update: Check out the video at the bottom of the post, which has Samsung giving a shorter, more condensed version of what went wrong and how it intends to prevent further issues.

Update 2: Samsung’s live press conference has been taken off YouTube for now, but the company should be publishing the full conference shortly. We’ll add the video here once it goes live on YouTube.

Update 3: Samsung has now published an infographic detailing the abnormalities of the batteries inside the Galaxy Note 7. It has also published the findings of the three independent organizations that investigated the device, which you can grab at the bottom of this post.