Samsung leaks the Galaxy Note 8 on its own website 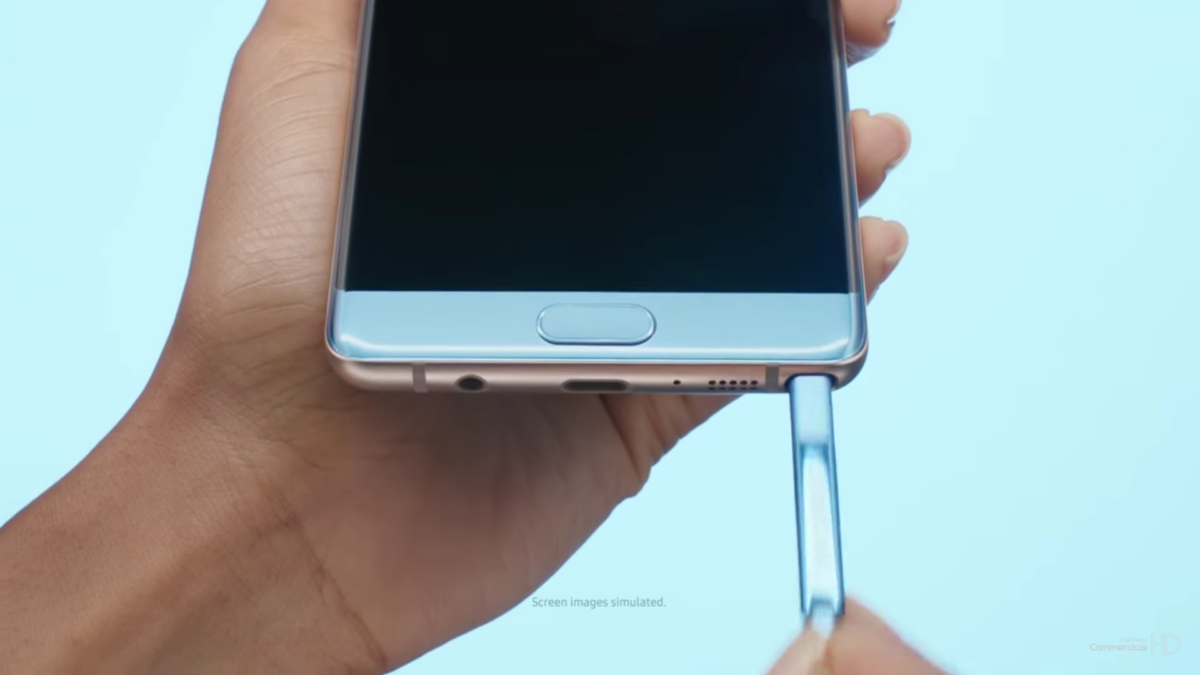 Samsung appears to have leaked the Galaxy Note 8 on its own website inadvertently. It seems that someone made a mistake. The Galaxy Note 8 was listed on Samsung’s official website for a while before the page was taken down. We did get two official renders out of this so we’re not complaining.

You can see that the official renders are not different from the renders and live images that have been leaked so far. When Samsung officially unveils the Galaxy Note 8 next week, its design is not going to surprise you. This particular listing on Samsung’s website was for the factory unlocked version of the Galaxy Note 8.

The page has since been taken down and now displays a “the page you’re looking for is not available” error message. That was to be expected. Someone at Samsung jumped the gun but that doesn’t mean the company will no longer keep fans in the dark until it’s time for the official announcement.

Samsung is going to officially unveil the Galaxy Note 8 on August 23 at an event in New York City. It will also confirm information about pricing and availability at the event. The Galaxy Note 8 may cost up to 1,000 euro in some markets, previous reports suggest. 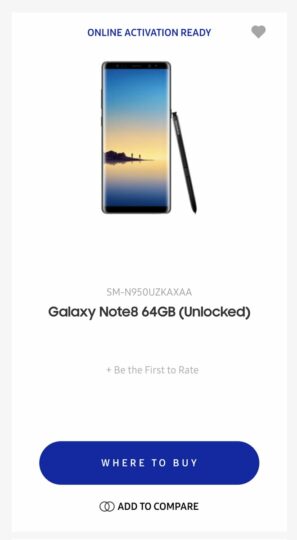 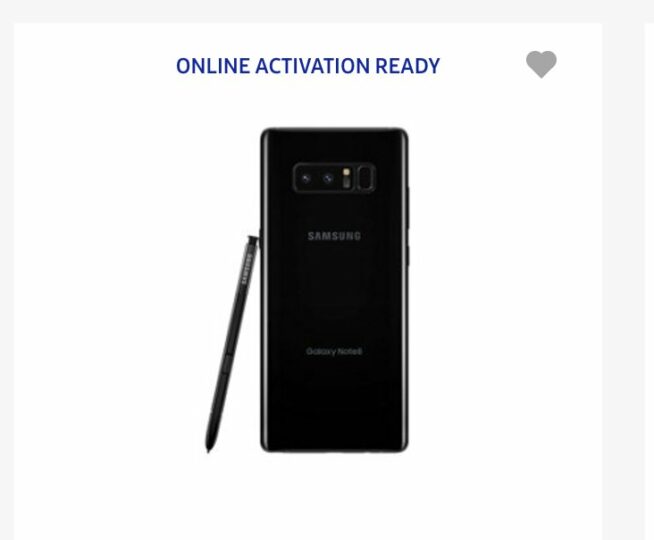