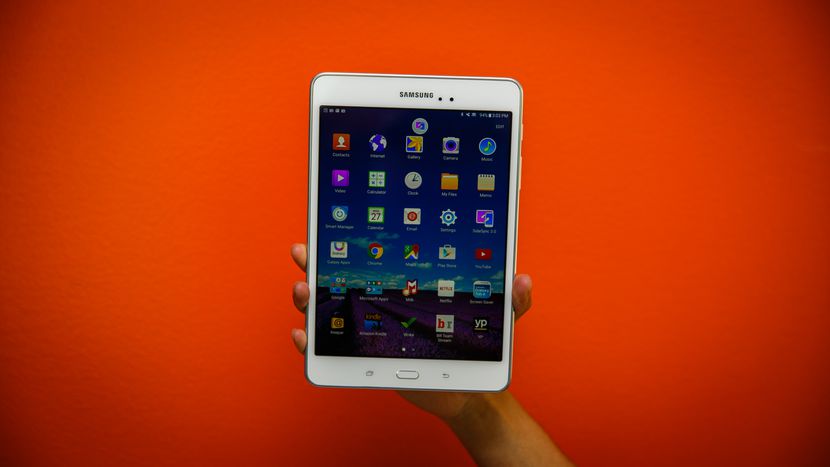 We’ve known that Samsung is working on a successor to the Galaxy Tab A 8.0 for a while, and now the 8-inch slate (SM-T385C) has been spotted on Chinese certification authority TENAA’s online database, leading us to believe that it will be released in the near future.

The tablet, which has been dubbed the Galaxy Tab A 8.0 (2017), is expected to ship with a 1.4GHz Snapdragon 427 quad-core processor, 2GB of RAM, 16GB of storage, an 8MP rear-facing camera and a 5MP front-facing shooter—so it’s not going to win any awards for performance.

A recent benchmarking test revealed that the slate will ship running Android 7.0 Nougat skinned with Samsung’s stunning Experience user interface, bringing it in line with the Galaxy S8, Galaxy S8+ and a handful of the firm’s other latest devices on the software front.

Unfortunately, we don’t have any information with regards to pricing. If we were to hazard a guess, however, we’d say that it will be priced in the region of $130 to $150 when it (presumably) hits the shelves in the United States later this year. Nothing’s confirmed, though.