The Galaxy Tab A 8.0 (2017) is going to be an entry-level affair. It’s going to feature a 1.4GHz Snapdragon 427 processor with 2GB of RAM and 16GB of storage. It will also have an 8-megapixel rear and 5-megapixel front camera. As you can see, the specs aren’t anything to write home about.

The tablet was recently spotted on a benchmarking website. The listing revealed that it will ship with Android 7.0 Nougat with Samsung’s new UX on top. Users can expect the same user interface that Samsung introduced earlier this year with the Galaxy S8.

The Galaxy Tab A 8.0 (2017)’s user manual has now appeared online. It confirms that the tablet will ship with Bixby. However, it will only get Bixby Home and not Bixby Voice. Bixby Home is the contextual card-based interface of Samsung’s new assistant.

The user manual also reveals that there’s going to be a 4G-compatible variant of this tablet. The Galaxy Tab A 8.0 (2017) will likely be unveiled by Samsung at IFA 2017 next week. It’s also going to launch a new smartwatch at the event. 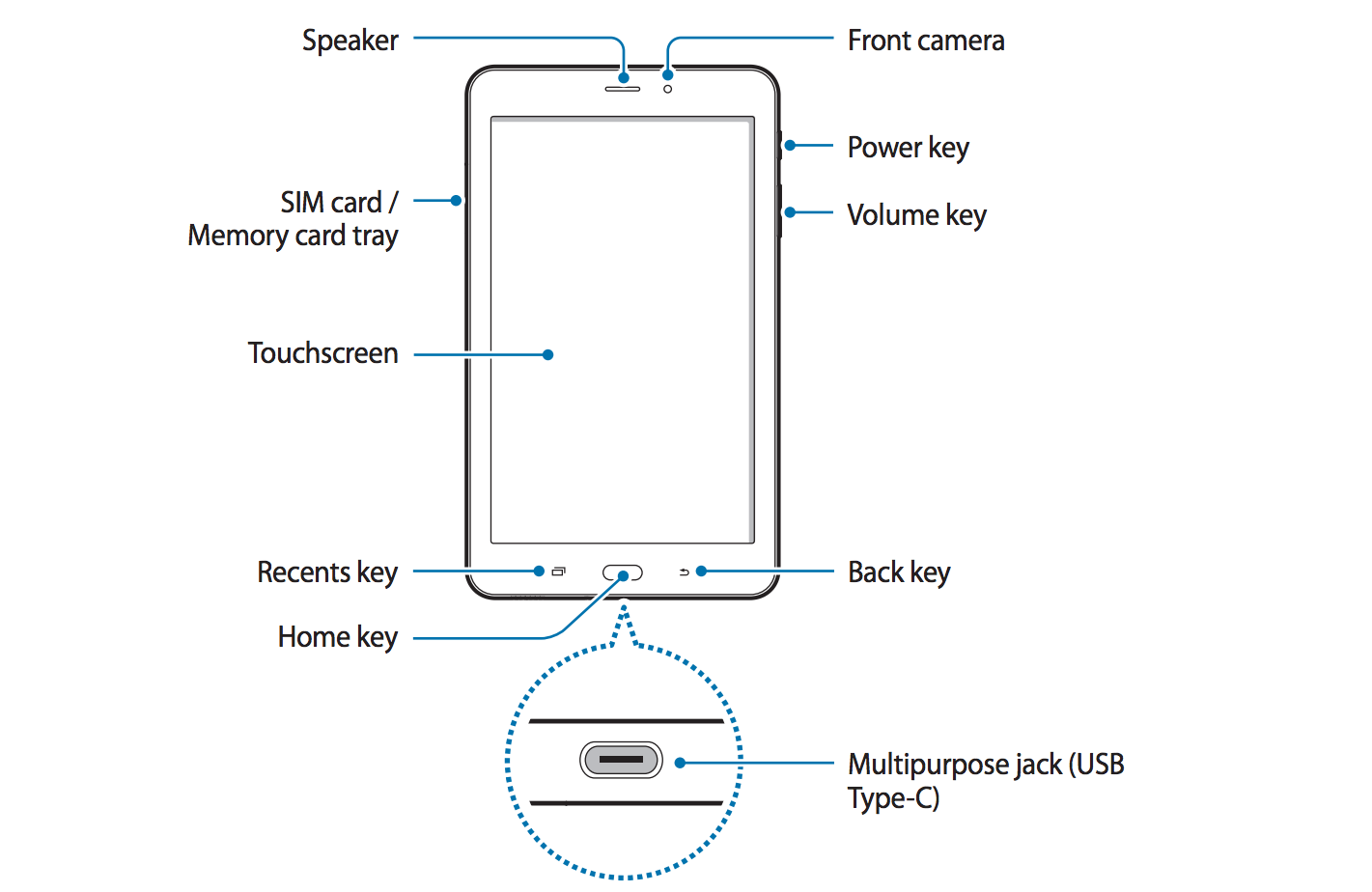