Samsung’s 2016 editions of the Galaxy J5 and Galaxy J7 were the company’s first steps in the market for premium-feeling budget smartphones. The J5 and J7 had metal rims that made for a notably improved look and feel compared to the original Galaxy J handsets and pretty much any other low-cost Samsung phone that had come before. 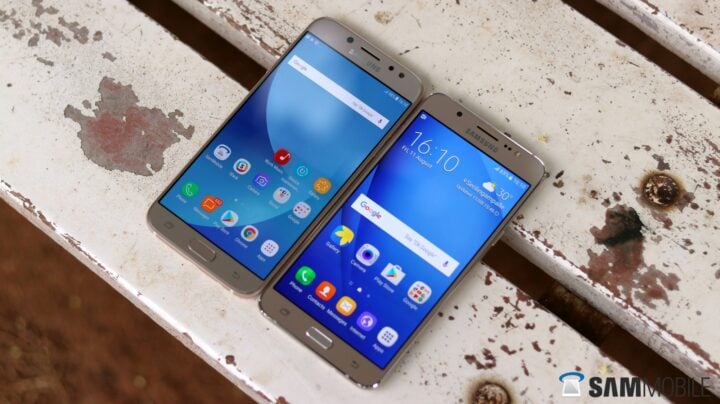 The pictures don’t do justice to the kind of improvements the 2017 Galaxy J lineup brings. Gone are the sharp edges and the plastic bits, replaced by metal that flows smoothly from where the display ends towards the back of the device. Of course, the metal unibody means the battery on the new phones isn’t accessible, but with the kind of battery life the J series is known to provide, it shouldn’t make much of a difference for most folks out there.

Well, enough talk, it’s time to let the pictures do the talking. Check them out below, and let us know what you think of Samsung’s newest Galaxy J smartphones! Also see how the two devices compare in terms of hardware specifications, and look out for our review of the Galaxy J7 (2017). 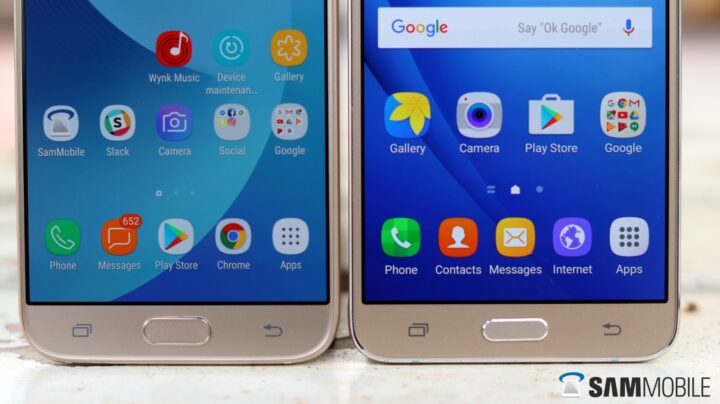