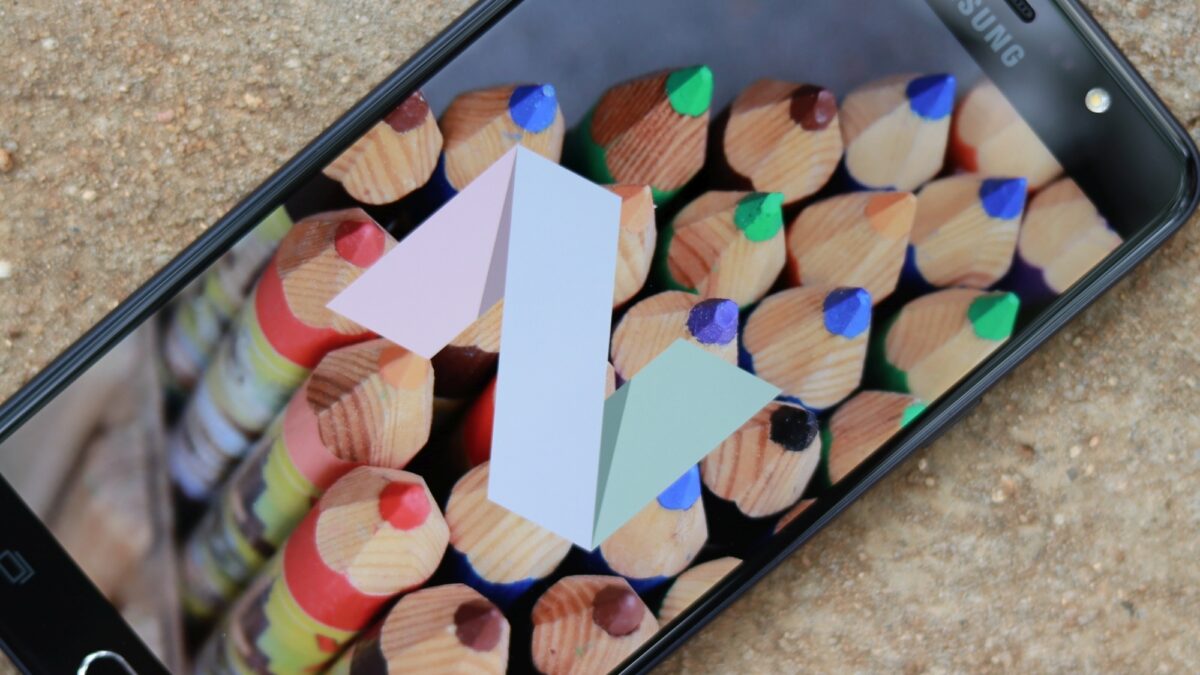 Following the Galaxy A7 (2017), the Nougat update has now reached the Galaxy A5 (2017), with the update kicking off in the Russian market. Nougat is now rolling out to all three 2017 Galaxy A models, although it will still be a while before it hits all markets where the devices were officially launched.

The Galaxy A5 (2017) Nougat update brings almost the same set of features and improvements as the update for the A3 and A7, although the new Dual Messenger feature isn’t listed in the changelog for the A5, suggesting it could be market dependent (or it’s there but not mentioned, unless Samsung has forgotten to implement it on every device). You’ll see a newer user interface after the update, a slightly different version of Multi Window mode (which now takes after the stock Android implementation), enhanced notifications, Samsung Pass, and improved Always On Display functionality.

To see if the Nougat update is available for you, go into the settings menu, followed by Software update, then hit the Download updates manually button. Being a major OS upgrade, the download size will cross 1GB, so it’s recommended to use a Wi-Fi connection for a quicker download and for saving on data costs. If your Galaxy A5 has received the update, do let us know in the comments section! 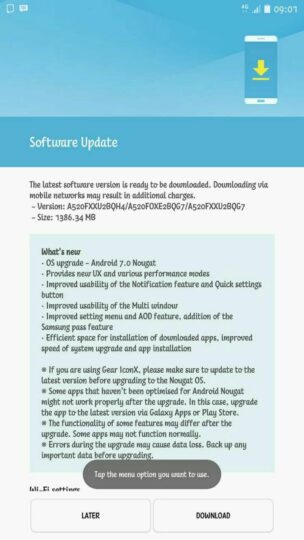