Is this what the Galaxy Note 8 will look like? 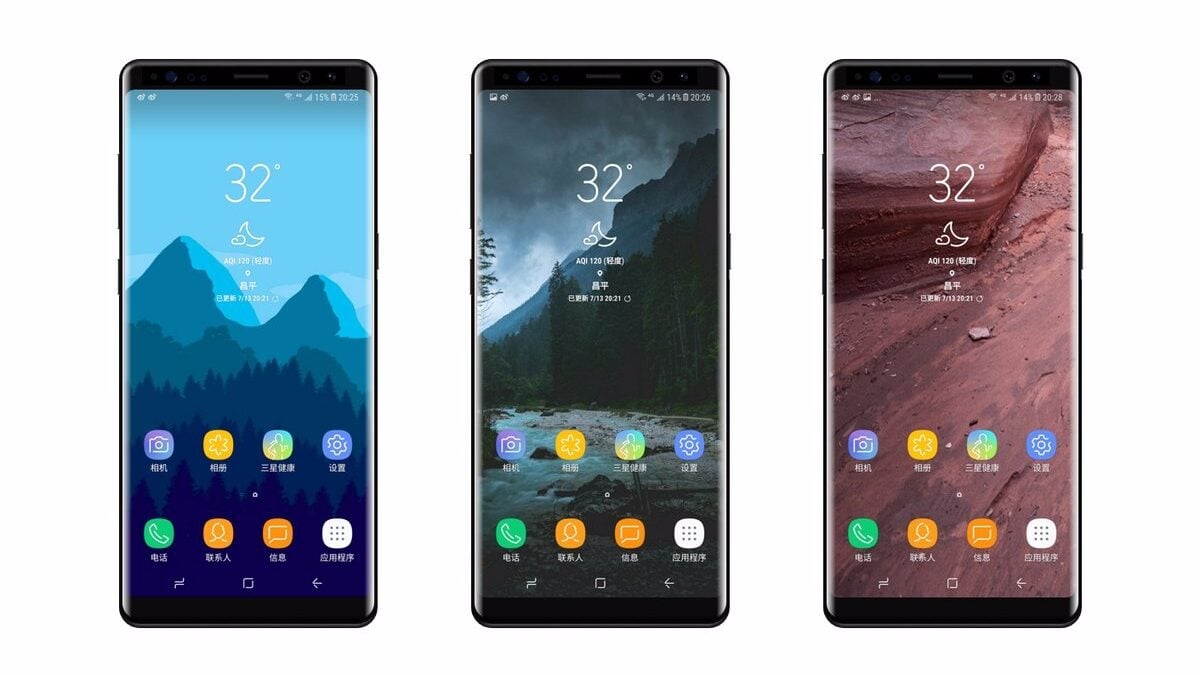 Could we finally be getting a look at the, well, final version of the Galaxy Note 8? Ice universe, a leakster who has often been proven right, has published a render showing the front fascia of the Galaxy Note 8. We can’t say if this is the real deal, but given the Note 8’s design is expected to be similar to the Galaxy S8’s, can the Note 8 even look like anything else on the front? The only thing that looks out of place here is the slightly larger bottom bezel, but that could be deliberate so that the top and bottom bezels match in size, something that isn’t the case on the Galaxy S8 and S8+.

What we really need is a picture of the back of the Note 8, which is unfortunately still eluding us. Even this render might be a mockup just be based on rumors, maybe even based on Samsung’s teaser of a device that looked like the Note 8, so it’s impossible to say. Also suggesting that this isn’t a render of the final device is the fact that the date on the screen says July 13. Samsung’s official renders usually have the date the device will be announced. Rumors peg the official launch of the Note 8 sometime in the last week of August, but nothing is certain at this point in time.

What do you think about the render you see below? Would you be happy if this is what the Galaxy Note 8 looks like? Sound off in the comments! 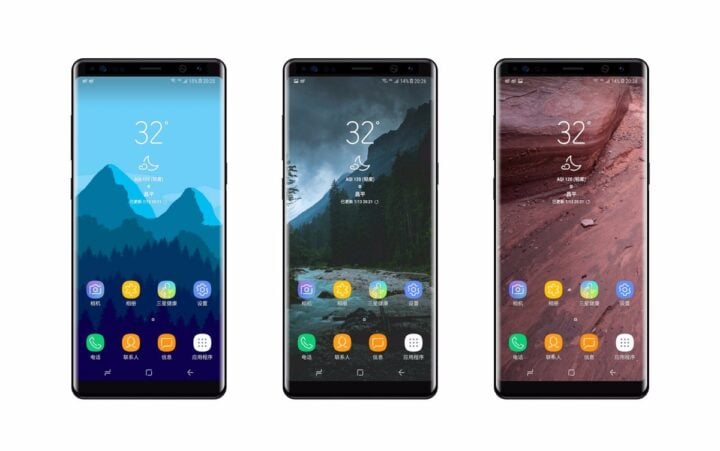