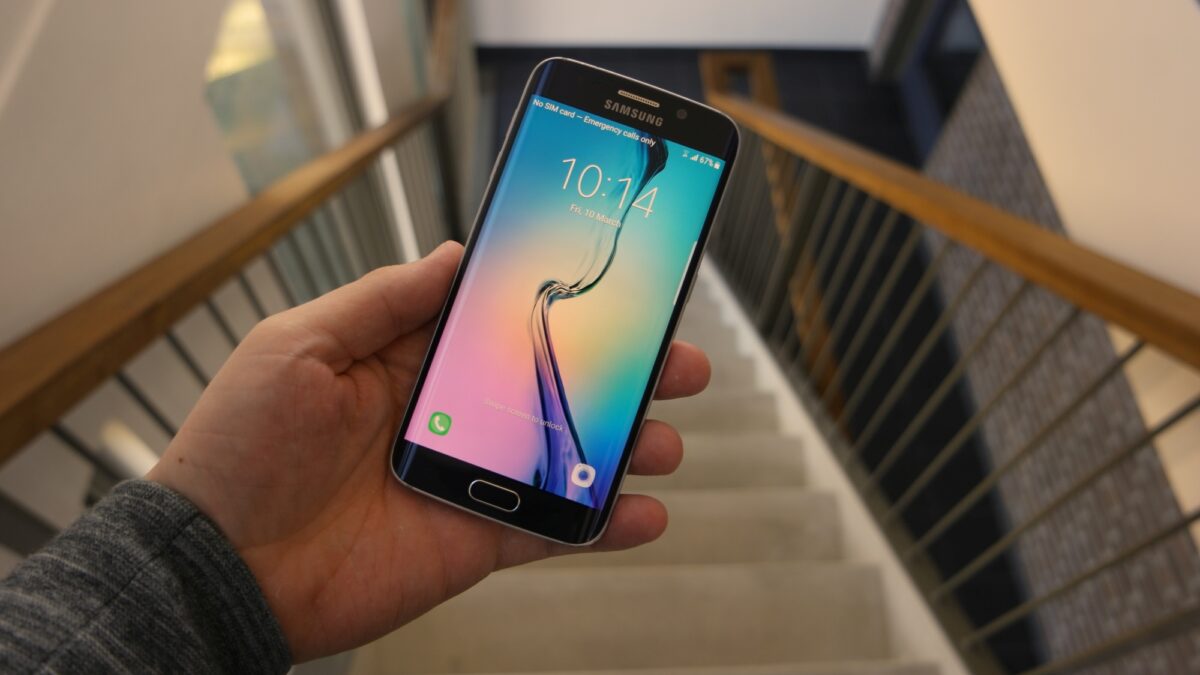 Samsung has started rolling out the June 2017 security update to the Galaxy S6 in the Netherlands, and the update is expected to roll out to other European markets. The update is not available for the Galaxy S6 edge yet, but Samsung should release it soon since the non-edge variant has it already.

The new update with firmware version G920FXXU5EQFC brings bug fixes and performance optimization along with the June 2017 Android security patch to the Galaxy S6 (SM-G920F). The patch includes 96 security improvements from Google for Android devices, and Samsung has added 23 improvements to it.

Since Samsung started rolling out the Android 7.0 update for the Galaxy S6, it had delayed security patch release for the device. However, the company seems to have started working on monthly security patches for the Galaxy S6 duo. Only the unlocked version is receiving this update, but we don’t know when carrier-locked variants would receive it.

Has your Galaxy S6 received this update? Let us know in the comments section below. 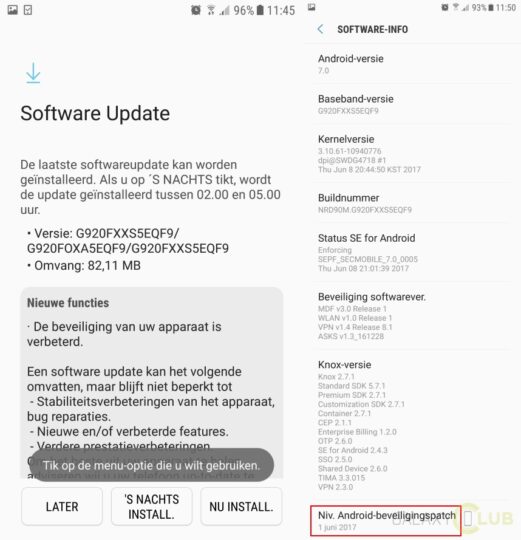