A patent has surfaced highlighting a new feature that is set to make its way to the Gear VR. According to the sketches, Samsung has devised a way to arm the headset with the ability to identify a user based on the shape of their face and head by recording the amount of pressure that’s applied to the bonds holding the unit in place.

At present, it’s not possible to unlock your smartphone using the Gear VR — so you have to remove it to enter your PIN. However, with this feature, the handset should automatically unlock when it detects that it’s being worn by a registered user, which should alleviate a lot of frustration from current owners. 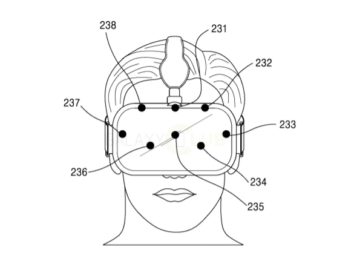 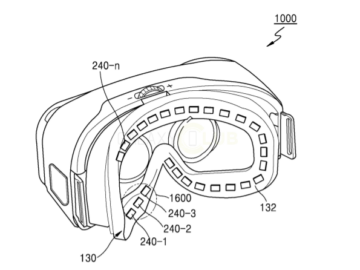 We should probably point out that there’s a pretty good chance this technology will never see the light of day. As you’re probably already aware, Samsung reserves the rights to a lot of designs and names on a daily basis, and only a small portion of them ever make their way onto the market.

Could this be one of the few that do? We think so.