The security patch for the month of June brings fixes for 96 vulnerabilities in Android OS as well as fixes for 23 bugs in Samsung’s software. However, this firmware update brings a bit more than just the security patch as it weighs in at over 343MB.

The changelog that Samsung has provided mentions that this release brings improvements for power efficiency, memory management optimizations, performance and stability improvements.

Galaxy Note 4 owners in the Netherlands should receive an over-the-air update notification soon if they haven’t already. This patch has only been released for the unbranded version of the handset so far but is likely going to land on the branded versions soon as well. 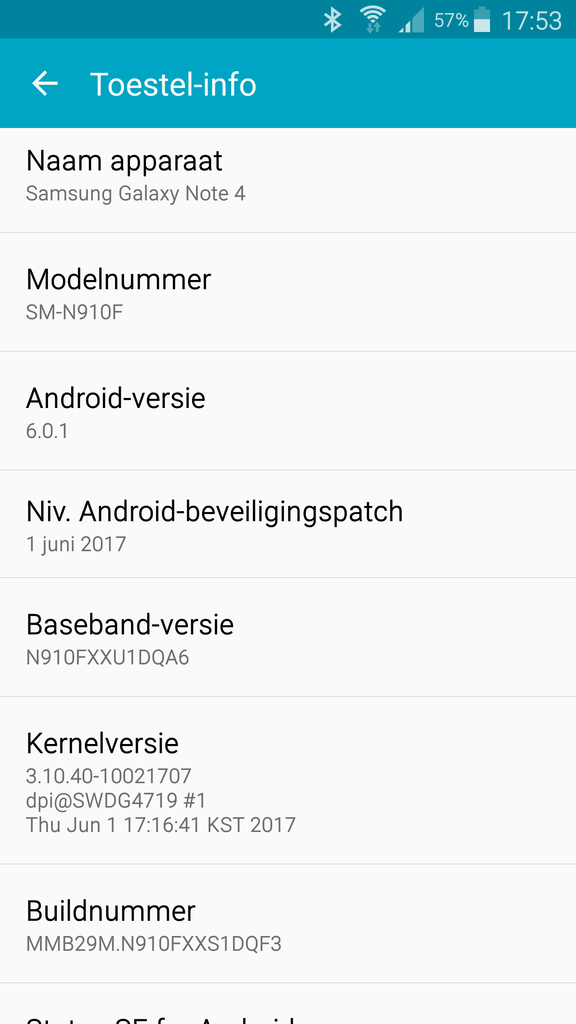