Samsung is going to launch a new Galaxy Note flagship later this year. We know that much for sure, but not much is known about the new flagship itself. There’s a new rumor or leak concerning the device almost every other day and the latest suggests that the Galaxy Note 8 is going to have dual speakers.

Purported schematics of the Galaxy Note 8 have been leaked online which claim to give us a glimpse of what the new flagship is going to look like. The schematics have provision for a bottom-firing and top-firing speaker on the Galaxy Note 8 which should, at least in theory, provide an enhanced audio experience.

None of this has been officially confirmed as yet so it goes without saying that you should take it with a healthy dose of salt. 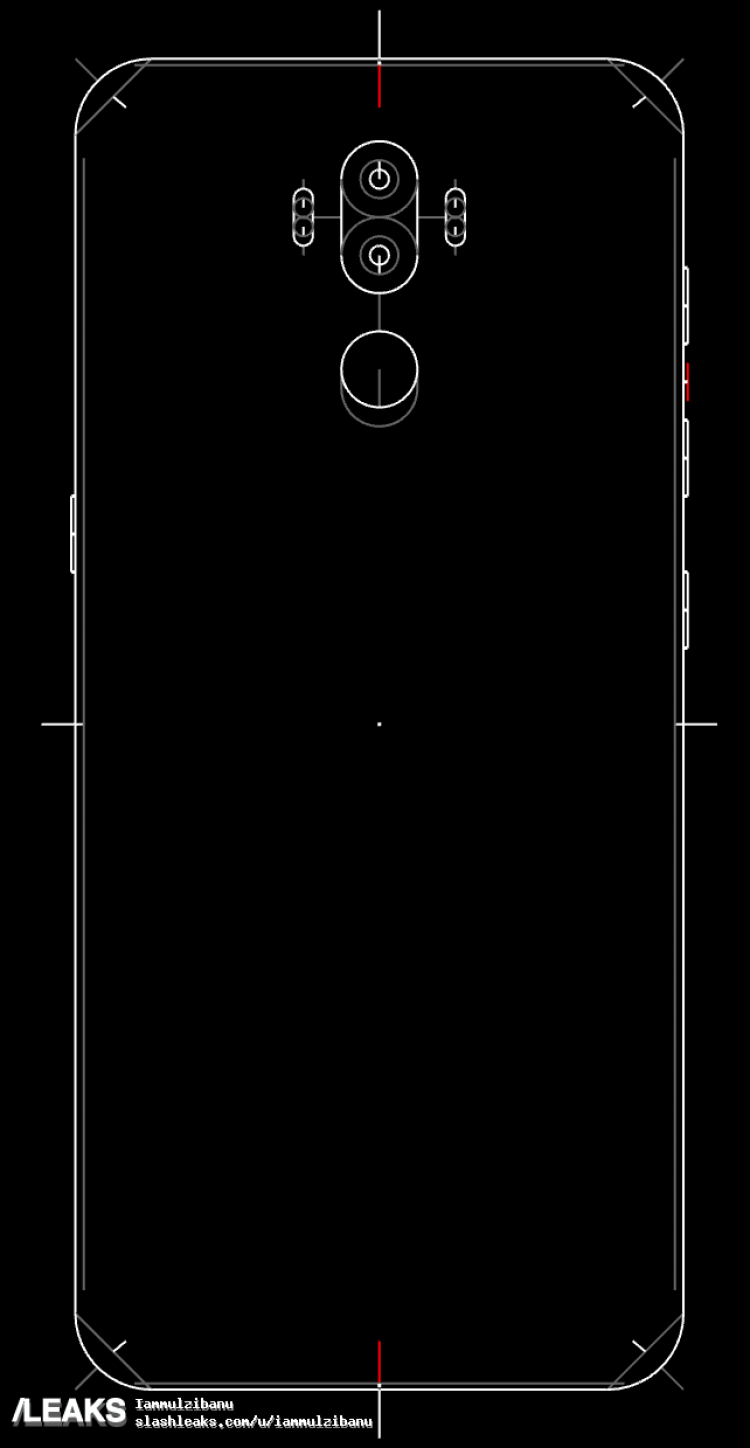 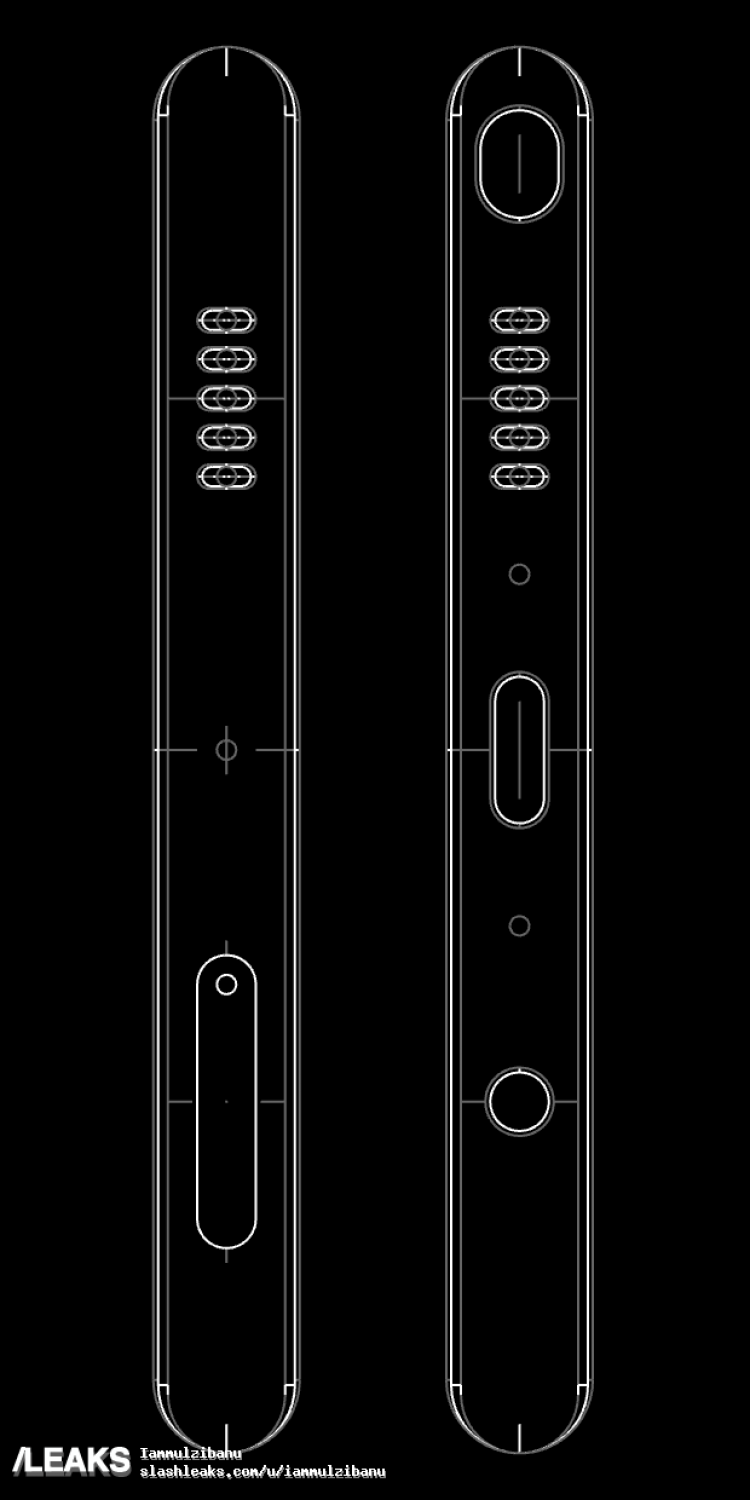