Could Galaxy Note 8 be the first Snapdragon 836-powered phone? 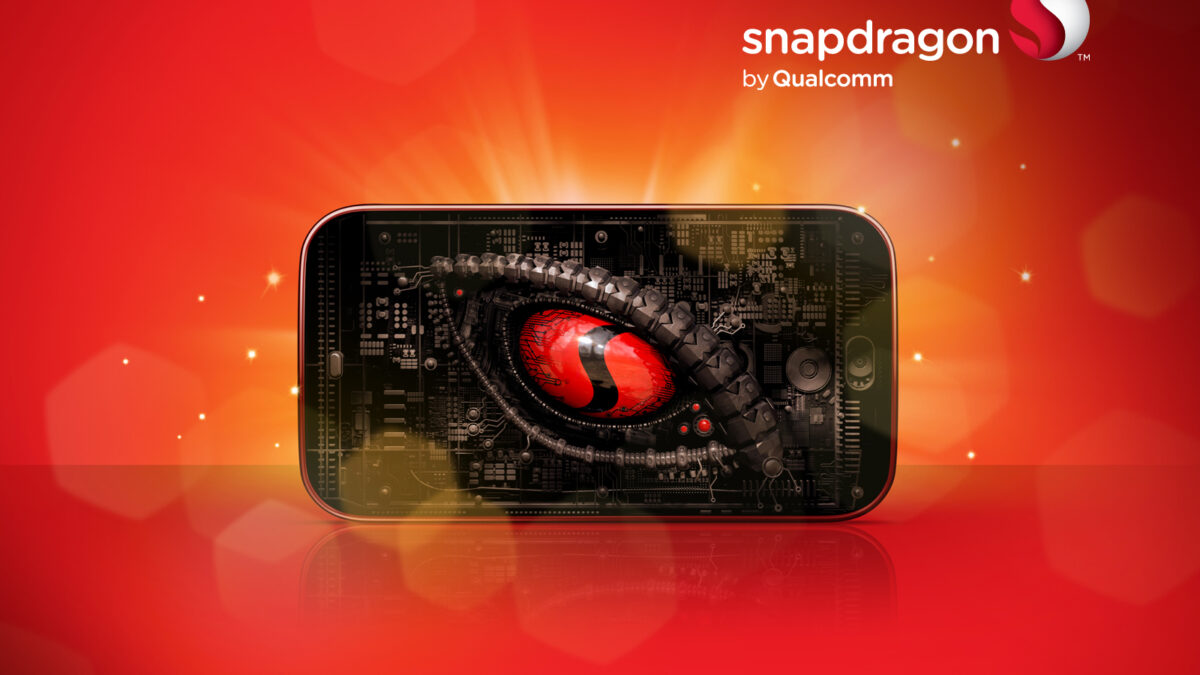 A lot of Galaxy Note 8-related leaks, reports, and rumors have emerged since the past few weeks, hinting towards the phone’s design and specifications. However, a new leak suggests that the upcoming flagship phablet from Samsung could be the first Snapdragon 836-powered smartphone in the world. The report states that the Snapdragon 836 chipset is a slightly improved version of the Snapdragon 835 SoC.

The new chipset will reportedly have a CPU clock speed of 2.5GHz and a GPU clock speed of 740MHz. The report also states that the next-generation Pixel smartphones and the LG V30 will use the same chipset. Qualcomm has released mid-cycle SoC upgrades – Snapdragon 821 and Snapdragon 801 – in the past, so it’s not very hard to believe that it would repeat the same this year as well.

The Galaxy Note 8 is rumored to come with a 6.3-inch QHD+ Infinity Display, Android 7.1 Nougat, a 12MP+13MP dual-camera setup, an 8-megapixel autofocus front-facing camera, an iris scanner, and a USB Type-C port. The Snapdragon 836 variant of the device could be launched in China and North America, while the Exynos 8895 variant could debut in the rest of world. However, you should take this information with a pinch of salt.