We’re bound to see a lot of dubious Galaxy Note 8 renders before Samsung officially unveils its next flagship phablet. It’s unclear when the company is planning to do that, reports suggest that it might happen in late August. The latest leaked render, which happens to be dubious as well, gives us a look at what’s claimed to be the Galaxy Note 8 in Coral Blue.

You might remember that Samsung introduced the Coral Blue color option with the Galaxy Note 7 and it proved to be a hit. Samsung brought it back for the Galaxy S7 edge. A recent report also claimed that Samsung will soon release the Galaxy S8 and Galaxy S8+ in the United States in Coral Blue.

Therefore, it will not be surprising at all if Samsung decides to offer this color option for the Galaxy Note 8. However, that doesn’t mean what we see in this dubious render is what we’re going to get later this year.

So take this render with a healthy dose of salt for now. We expect to see more leaks in the weeks to come so we’ll get to see plenty more before Samsung officially unveils the Galaxy Note 8. 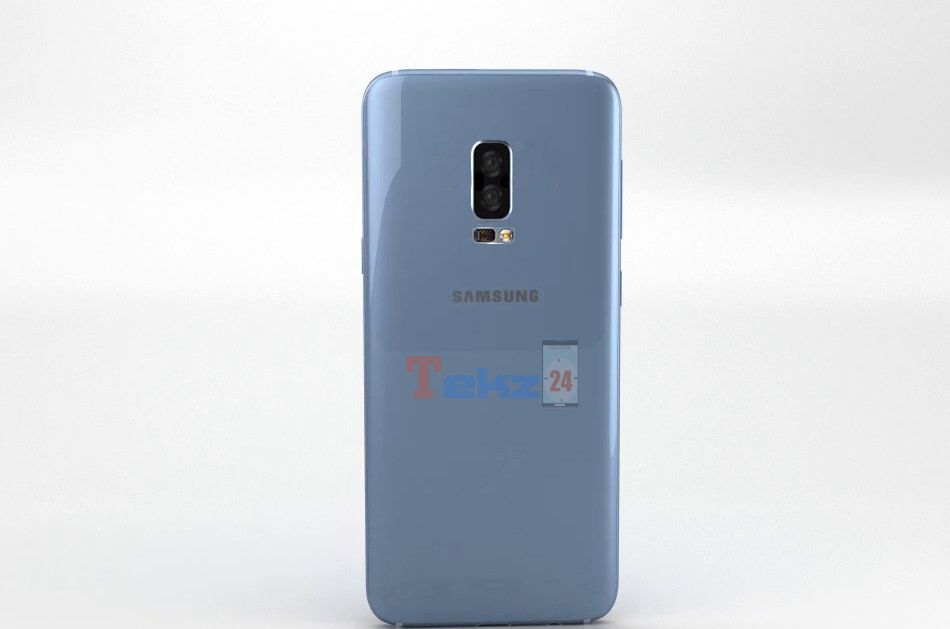