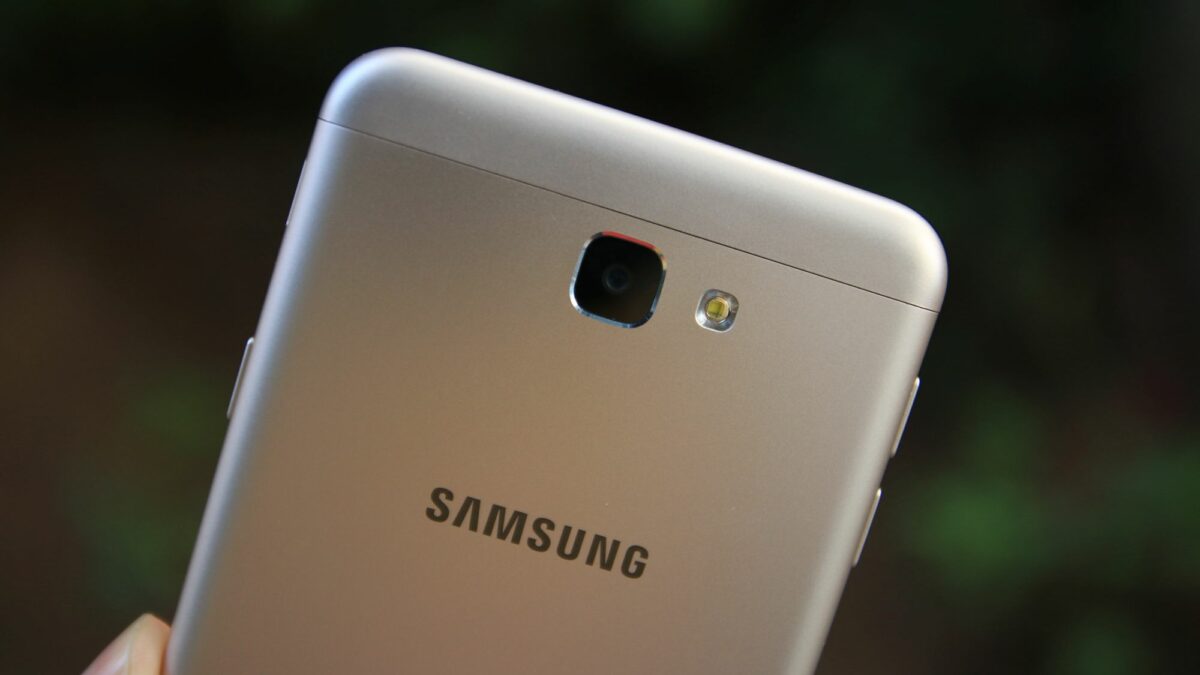 We had reported last month that Samsung is planning to launch a 32GB storage variant of the Galaxy J7 Prime in India. Now, Samsung has announced that it has launched the 32GB storage variant of not only the Galaxy J7 Prime but also the Galaxy J5 Prime. Earlier, these smartphones were available in the country with just 16GB internal storage. Other specs remain the same, including the 5-inch and 5.5-inch displays, metal bodies, and 13-megapixel rear cameras. We should note that the J7 Prime did have a 32GB variant in the form of the Galaxy On Nxt, but that device is only available online.