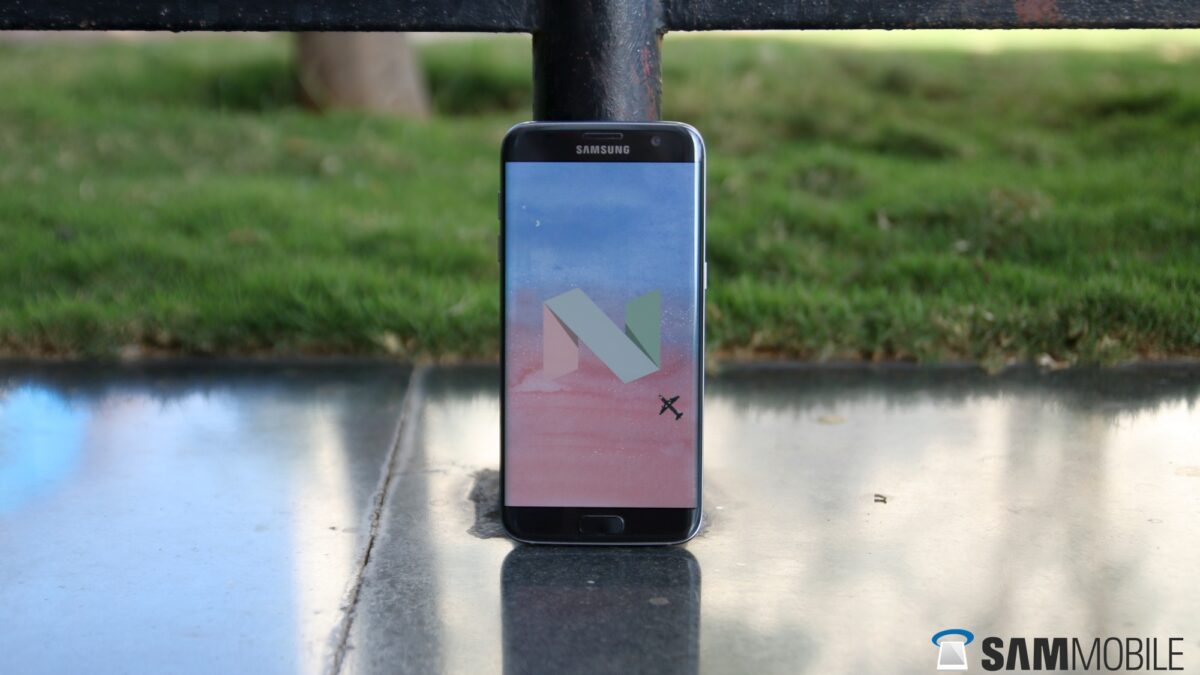 Samsung has started pushing out the May 2017 Android security patch to the unlocked variant of the Galaxy S7 (SM-G930F). The update has started rolling out in the Netherlands, but the rollout should quickly expand to other markets soon. It should also make its way to the Galaxy S7 edge shortly.

The May 2017 security patch for the Galaxy S7 comes with firmware version G930FXXU1DQE7, and has a file size of 373MB. Obviously, the update also includes bug fixes, stability and performance improvements, which is the usual fare for such updates. Have you received the update on your Galaxy S7 yet? If not, you can see if it’s available by going into the Settings » Software update menu on your phone.