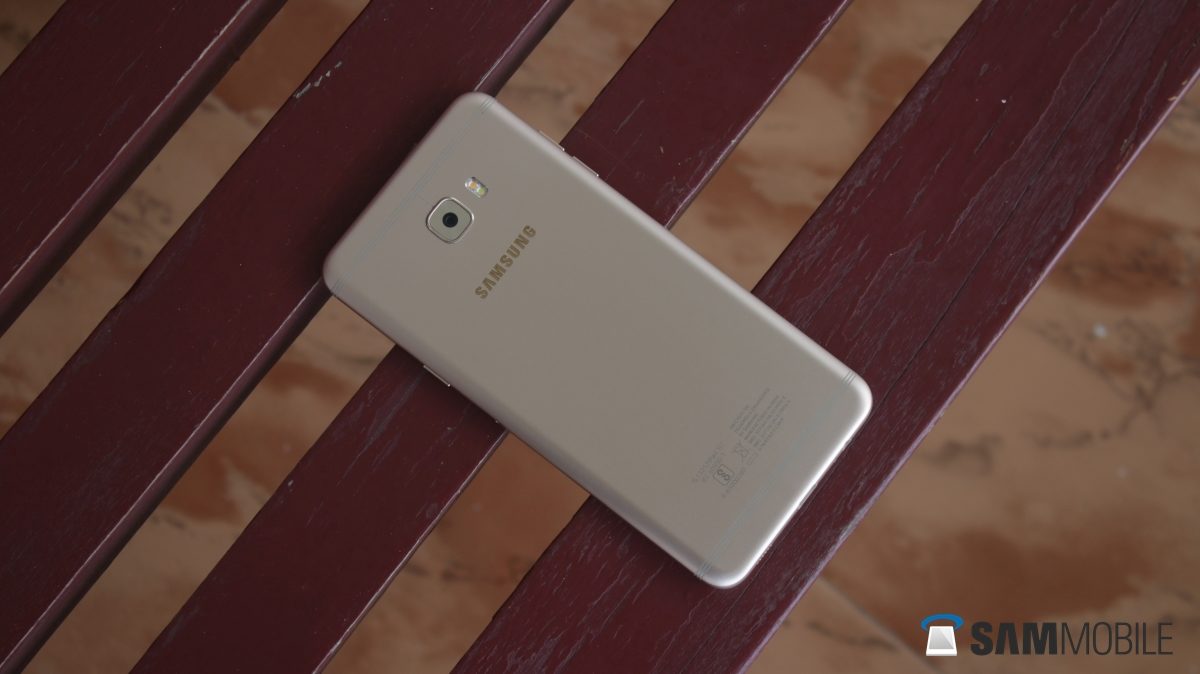 Samsung’s Galaxy C series of phones are quite limited in availability; you can only purchase them in the Indian and Chinese markets, but even the former hasn’t seen all of the Galaxy C handsets being released. These phones certainly seem to be doing well, though, as Samsung is going to extend the Galaxy C lineup this year with the Galaxy C10 and the Galaxy C10 Plus. These phones will carry model numbers SM-C9100 and SM-C9150/9158.

Like the C9 and C9 Pro, the Galaxy C10 and C10 Plus are likely to come with an impressive spec sheet for mid-range devices (including 6GB of RAM), although we were given no information on that front. It’s also not clear if Samsung will use the Plus or Pro moniker for the retail version of the higher-end C10; the latter makes sense as far as consistency is concerned, while Plus would be logical if the higher-end variant isn’t considerably more feature-packed than the regular C10. Of course, the latter is also possible if Samsung is looking to follow the industry trend.

Samsung’s A series is currently the company’s mid-range offering for global markets, and it remains to be seen if the C10 and C10 Plus will do away with the Galaxy C lineup’s limited availability. We’ll be sure to let you know if we find out anything else about the Galaxy C10 and Galaxy C10 Plus. To see what some of the current Galaxy C smartphones offer, do take a look at our reviews of the Galaxy C9 Pro and the Galaxy C7 Pro.

Unlike the Galaxy A series smartphones, Samsung’s midrange Galaxy C series phones don’t get much attention …

According to relatively reliable Twitter tipster @mmddj_china, Samsung has started testing another smartphone …

Samsung will bundle a dual-camera on its “next” Galaxy A and Galaxy C series smartphones, accordin …

Over the course of the past couple of weeks, we’ve seen the upcoming Galaxy C10 pose in an abundance of …

We had reported last month that Samsung is working on two new smartphones: Galaxy C10 and Galaxy C10 Plus. It …