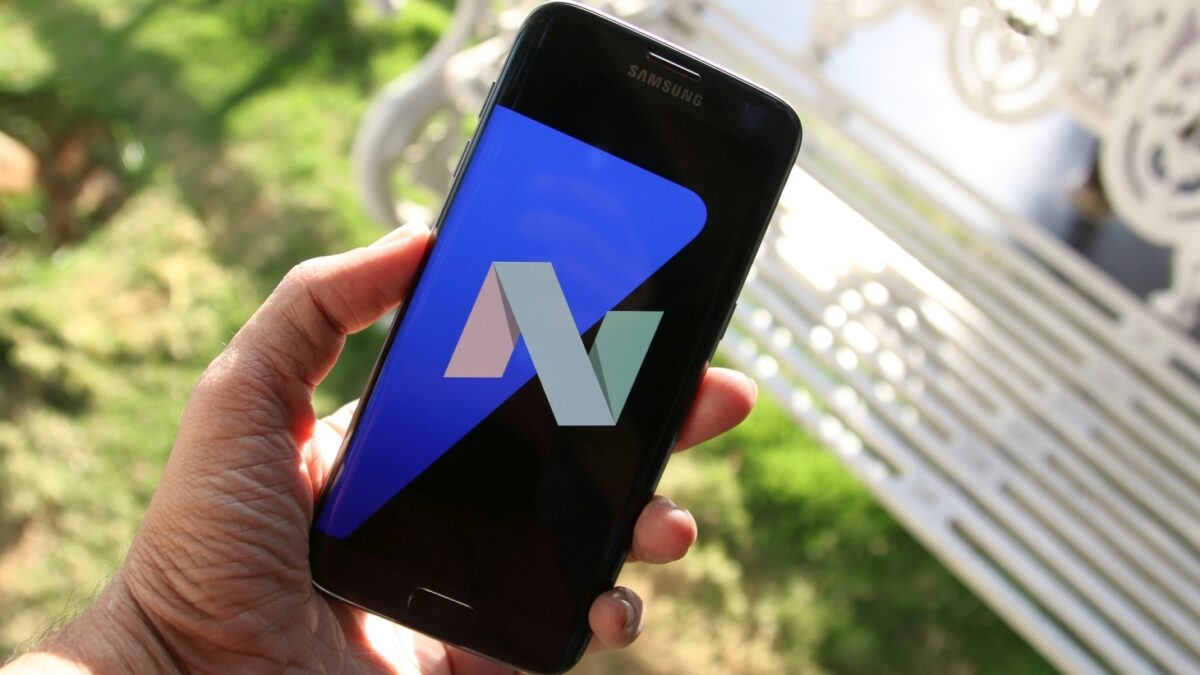 It looks like the Galaxy S6 and Galaxy S6 edge could start getting the Nougat update next week in India. This comes from a Samsung India representative, and it’s likely that the update will be made available in other markets as well within the next couple of weeks. As usual, we’ll let you know once the update starts going out.

The Galaxy S6 and Galaxy S6 edge started receiving the Nougat update last month. It was first released in Italy, Netherlands, United Kingdom, Ireland and Romania before being expanded to other countries across Europe.

The Galaxy S6 and Galaxy S6 edge should get the same new features and improvements with Nougat as other Samsung devices. To see everything that’s new in Nougat, take a look at our comprehensive list and check out the video below. We also have a few tips and tricks that can help you get the most out of the latest version of Android on Samsung devices.