Samsung may have already started working on the Galaxy S9 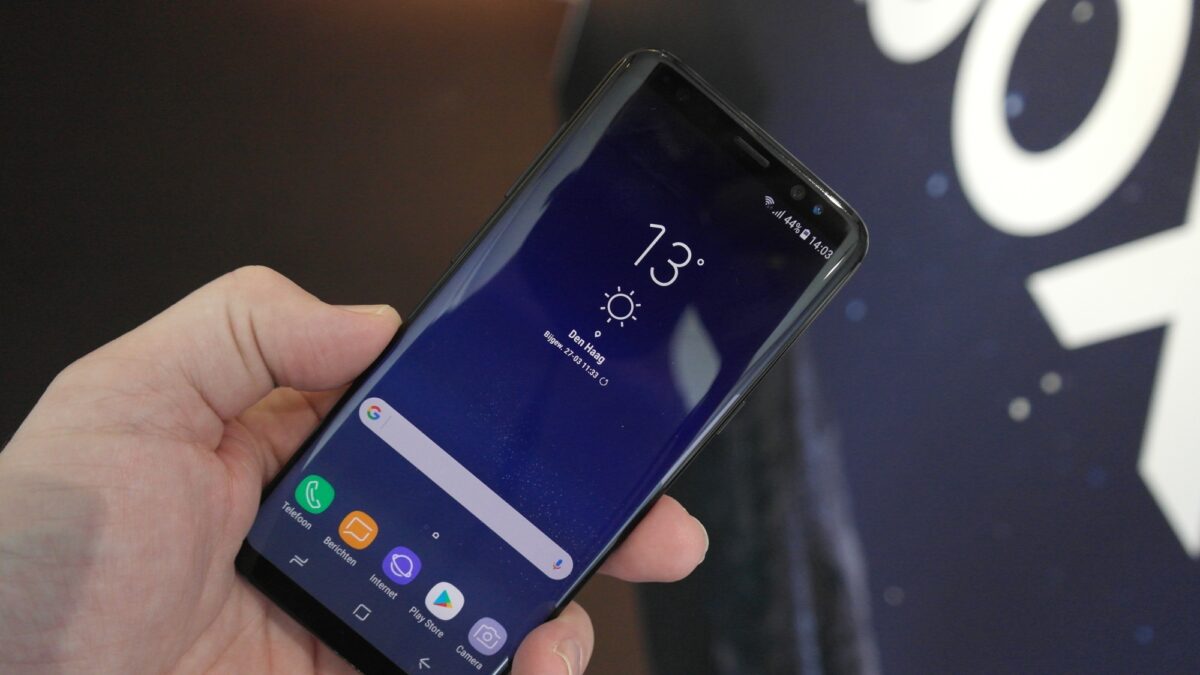 The Galaxy S8 hasn’t even been released yet and a new report out of South Korea claims that the company has already started working on the Galaxy S9. Korean news outlet The Bell reports today that Samsung has started developing key parts like the display screen for the Galaxy S9 almost six months earlier than it did the same thing for the Galaxy S8 last year.

A source quoted in the report says that the display team for the Galaxy S9 started the development work late last month and is aiming to supply samples from mid-April. A month after the display samples come in, the team will then start developing other parts like the modules in phases.

It’s obviously too soon to speculate about the Galaxy S9 right now but seeing as how Samsung has said goodbye to flagship smartphones with smaller displays through the Galaxy S8, perhaps we might see two variants of the Galaxy S9 next year with 5.8-inch and 6.2-inch display sizes like their predecessors. Who knows, it may even have an optical fingerprint sensor.