Samsung says there won’t be any Galaxy S8 supply issues 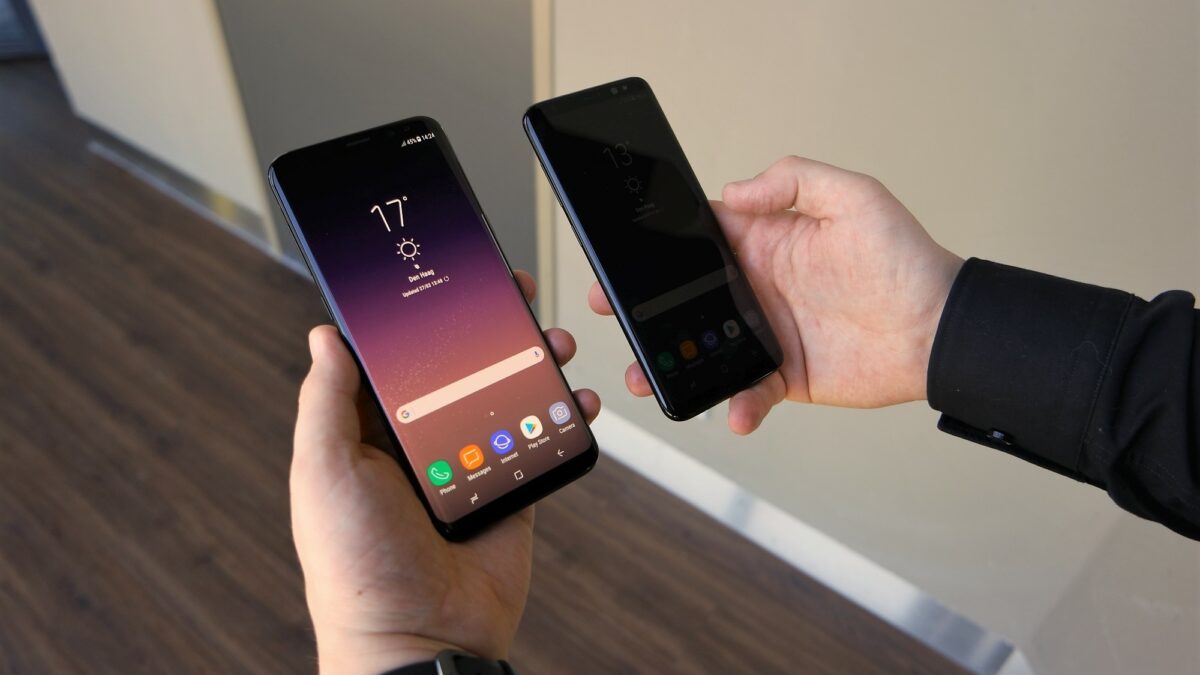 Samsung famously had to scramble to deal with supply issues for the Galaxy S6 edge because it apparently didn’t anticipate just how well the handset would perform in the market. The demand supply gap was limited with the Galaxy S7 as Samsung was more prepared for demand and it now wants the public to know that this issue will not be stealing sales from the Galaxy S8.

Samsung has already said that it expects the Galaxy S8 to sell more units than the Galaxy S7 did last year. That’s a tall claim given that the Galaxy S7 set a new internal record at Samsung for first-year sales. So if it expects the new handset to perform so well, surely it has made the appropriate arrangements.

Samsung is going to release the Galaxy S8 and Galaxy S8+ on April 21 in a handful of markets including the United States. It will subsequently be released in additional markets across the globe.