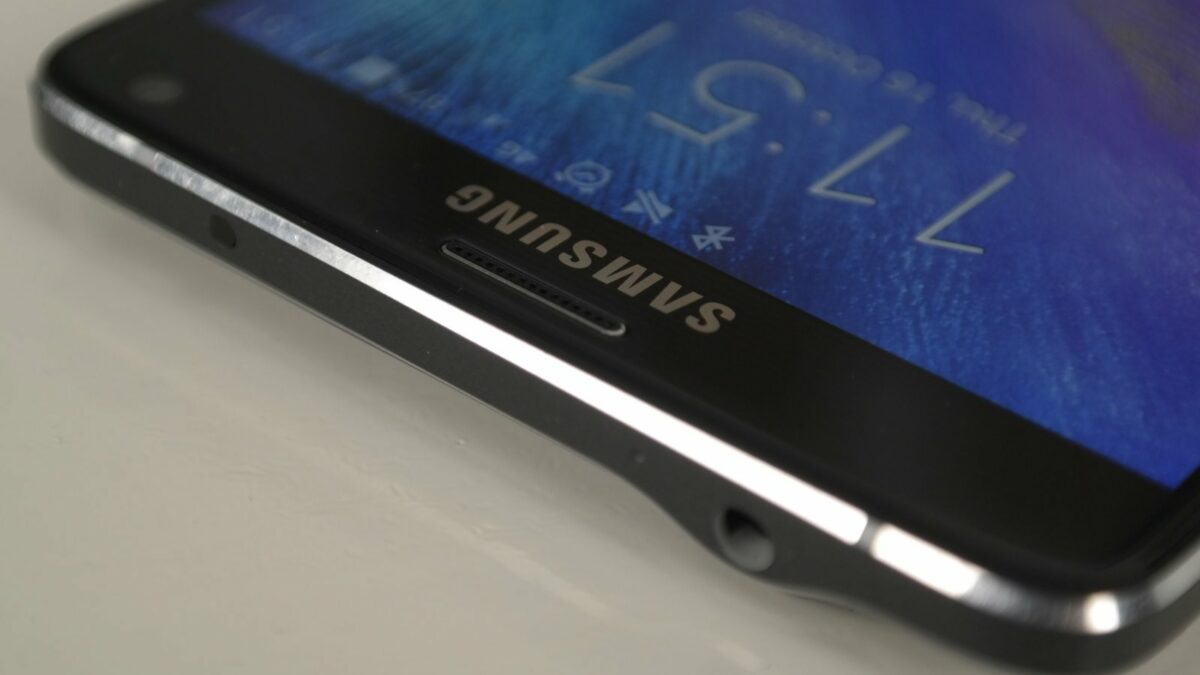 Samsung has started rolling out a major software update for the Galaxy Note 4 in Europe. Before you get your hopes up, it’s not Android 7.0 Nougat, the handset remains on Android 6.0.1 Marshmallow. However, the 403MB update does bring several improvements for the device as well as the latest security patch.

Firmware version N910FXXS1DQC3 is now being rolled out for the Galaxy Note 4 in Europe. The firmware update description reveals that it brings better stability and performance as well as optimizations for improving battery efficiency. There’s not going to be much in the way of new features in this update but that’s to be expected.

The firmware is now being gradually rolled out across Europe so users will soon see an over-the-air update notification on their Galaxy Note 4. The update files are also available for download from our firmware section.