Nougat now rolling out for the Galaxy S7 and Galaxy S7 edge in Belgium, Germany and the Netherlands 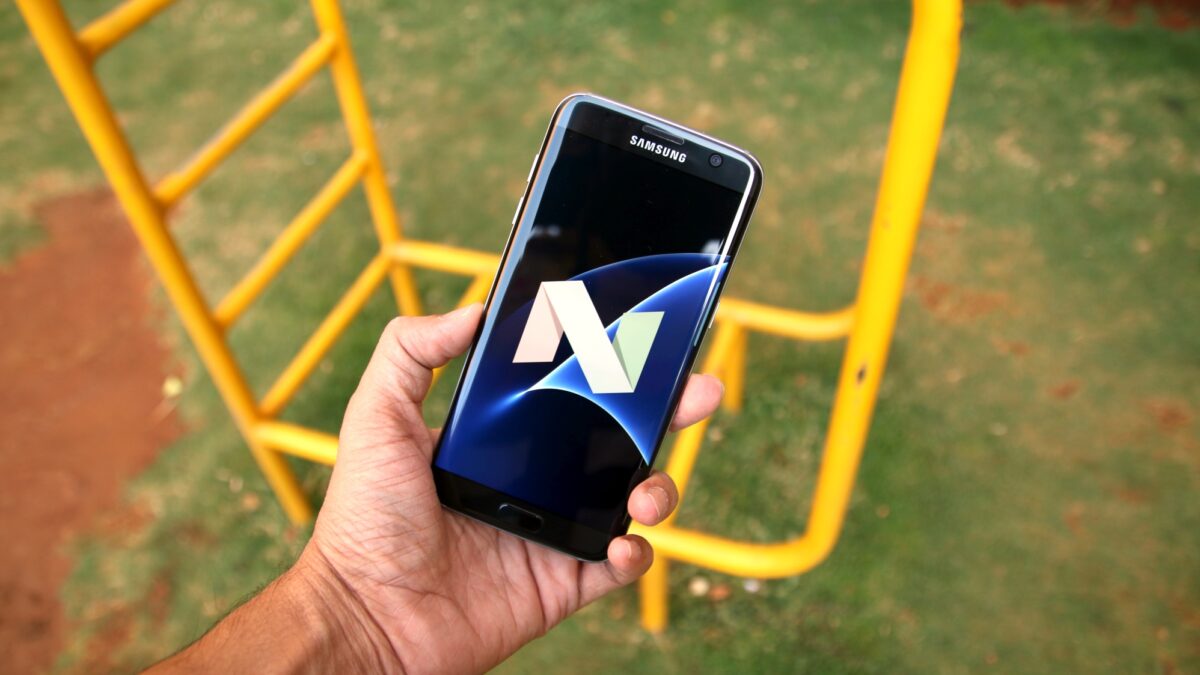 At long last, Samsung is pushing out the much-anticipated Android 7.0 update for the unlocked variant of the Galaxy S7 (SM-G930F) and Galaxy S7 edge (SM-G935F) in Belgium, Germany and the Netherlands. As expected, the upgrade weighs in at a little less than 1.3GB and transports all of the new features baked into Nougat, in addition to a handful of extra bug fixes.

Chances are, you’re itching to start installing Nougat on your handset, so we’re not going to bore you with a long list of everything that’s changed. Instead, we’ve put together a short video highlighting all of the new features, which you can watch while the firmware is downloading. To see if the OTA is for your device, head into Settings » About Device » Download Updates Manually.

Nougat Tip: Get brightness control back in the notification shade

A quick note on carriers: While this rollout is for the unlocked model of the Galaxy S7 and Galaxy S7 edge, a number of operators in the aforementioned regions pushed out the upgrade for their units a couple of weeks ago, and some started distributing it today — so if you own a carrier-branded device, be sure to keep your eyes peeled for a notification prompting you to install the update.