Samsung Galaxy S8 leaks yet again, this time wrapped inside a protective case

Samsung doesn’t seem to be able to plug the leaks. Two upcoming high-end products from the company – Galaxy S8 and Galaxy Tab S3 – have been leaked multiple times over the course of past few weeks. The Galaxy S8 has now appeared once again, wrapped inside a protective case.

This new image of the Galaxy S8 exhibits the same design as we’ve been noticing in most of the previous leaks. There’s no physical button on the front. A selfie camera and an iris scanner are visible above the screen. A fingerprint sensor can be seen beside the rear-facing camera. An LED flash and a heart rate monitor can be seen on the other side of the main camera. However, take this image with a pinch of salt as it can be a very neatly photoshopped fake.

The Galaxy S8 and the Galaxy S8 Plus are expected to be announced on March 29 at an event in New York. Samsung unveiled the Exynos 8895 chipset yesterday, which is most probably be the one that will be used in the upcoming flagship smartphones. 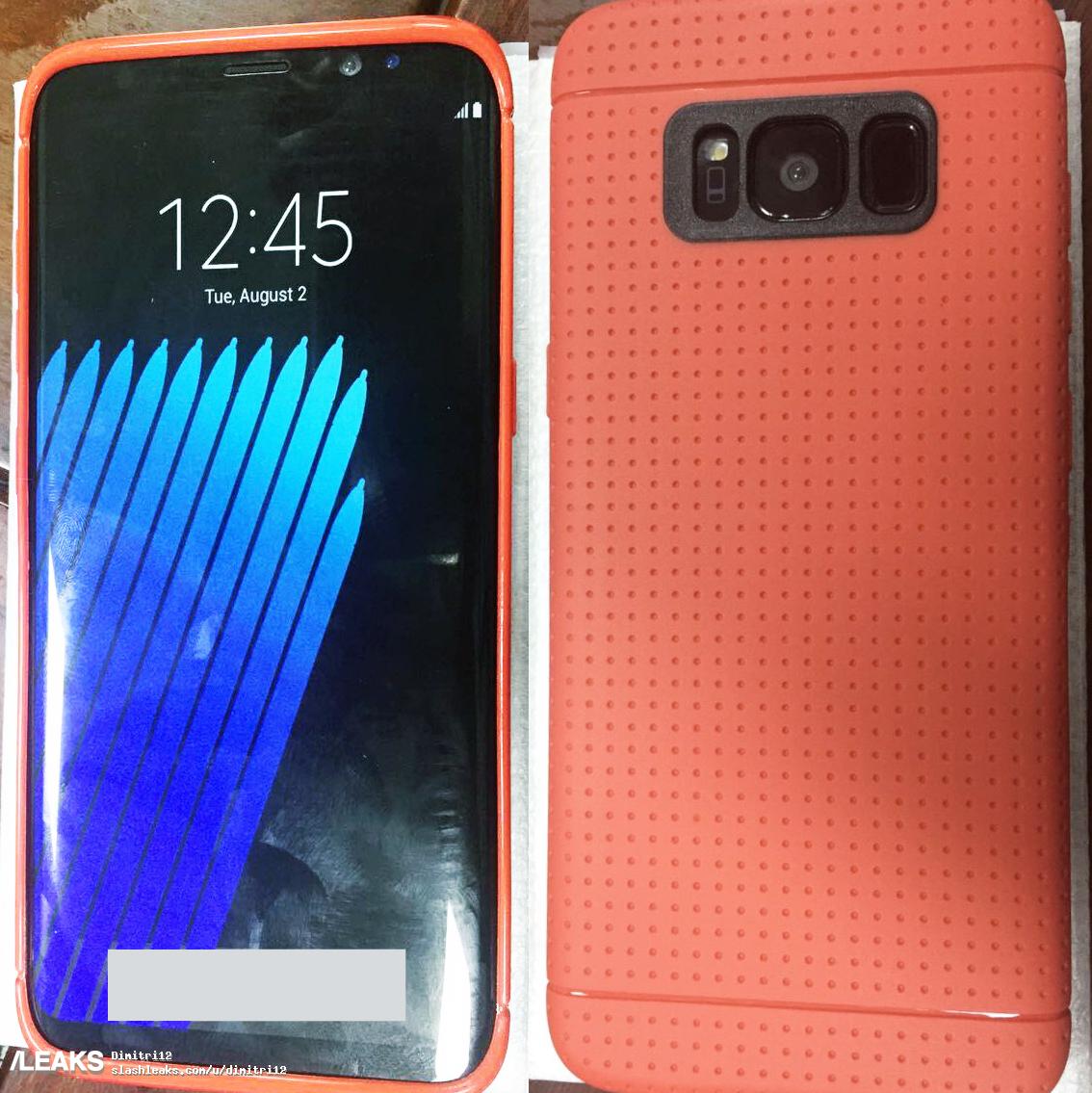