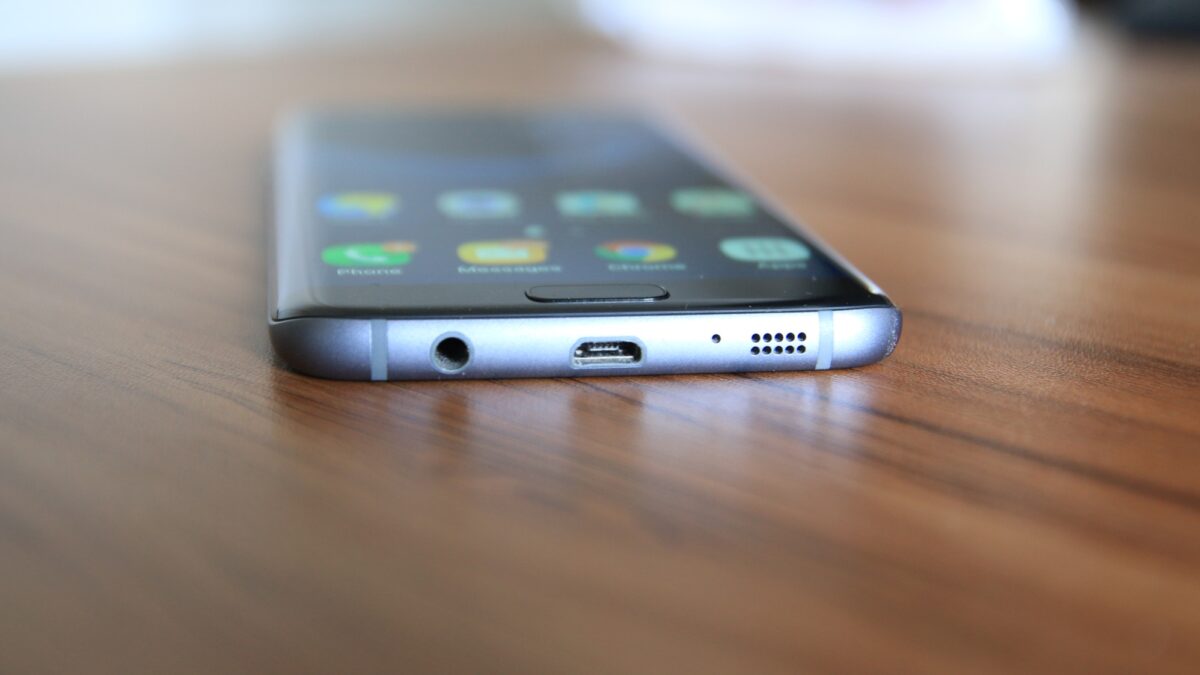 There are a lot of conflicting reports these days about the Galaxy S8 and it’s bound to continue right up to the release of Samsung’s new flagship smartphone. It was reported last week that Samsung had given its batteries suppliers with an updated production roadmap which includes 3,250mAh and 3,750mAh battery cells for the Galaxy S8 and the Galaxy S8 Plus respectively. Today’s report brings a new set of figures.

The figures might be worrying for some who think that the handset is just a bit too big for a battery of this size to provide any proper longevity. It might even be considered as a repeat of what Samsung did with the Galaxy S6 and the Galaxy S6 edge. Nevertheless, nothing is confirmed right now so it would be better to hold judgment on this until more information comes up.