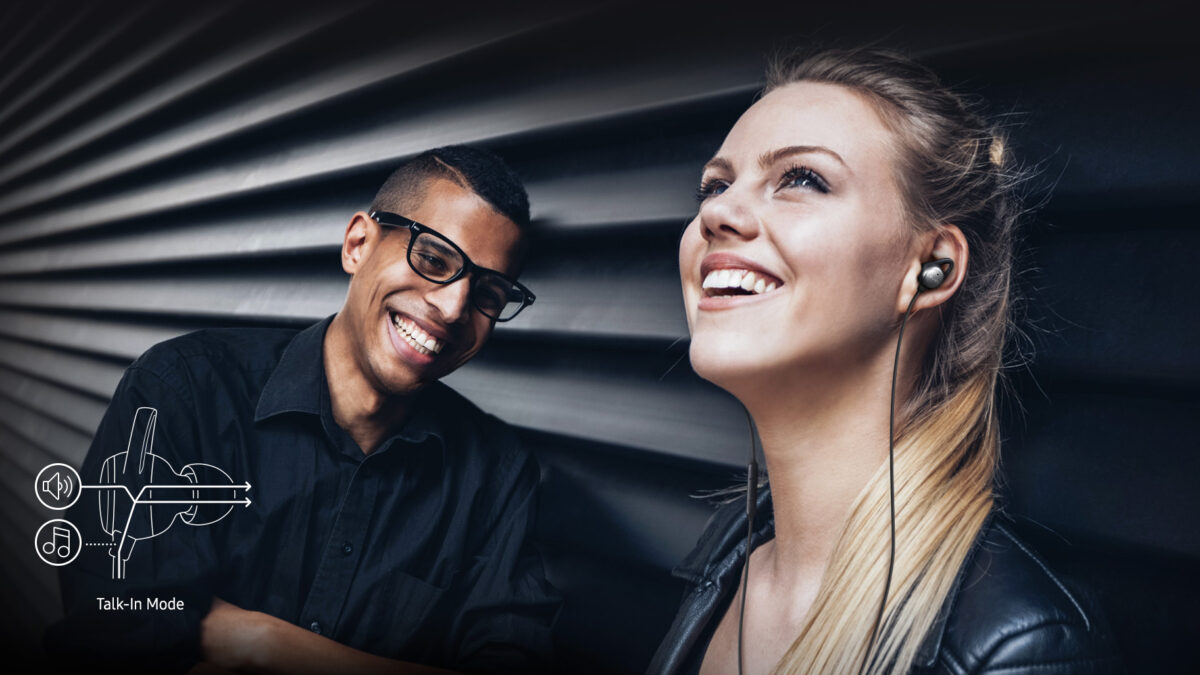 The company already launched a wired version of its in-ear Level In ANC headphones last year. Samsung claims they can reduce ambient noise by up to 20db for a more immersive listening experience. They also have a new feature called “Talk-in Mode” which enables users to hear outside sound so that they’re able to hear when someone calls their name.

According to the report, the new Samsung Level In ANC wireless headphones with Active Noise Cancelling feature are going to be launched alongside the Galaxy S8 and will cost 130 euro. They will reportedly come in red, green, black and silver colors. Samsung is due to launch the Galaxy S8 in March. Recent reports suggest that it’s going to conduct the launch event for its next-generation flagship smartphone on March 29.