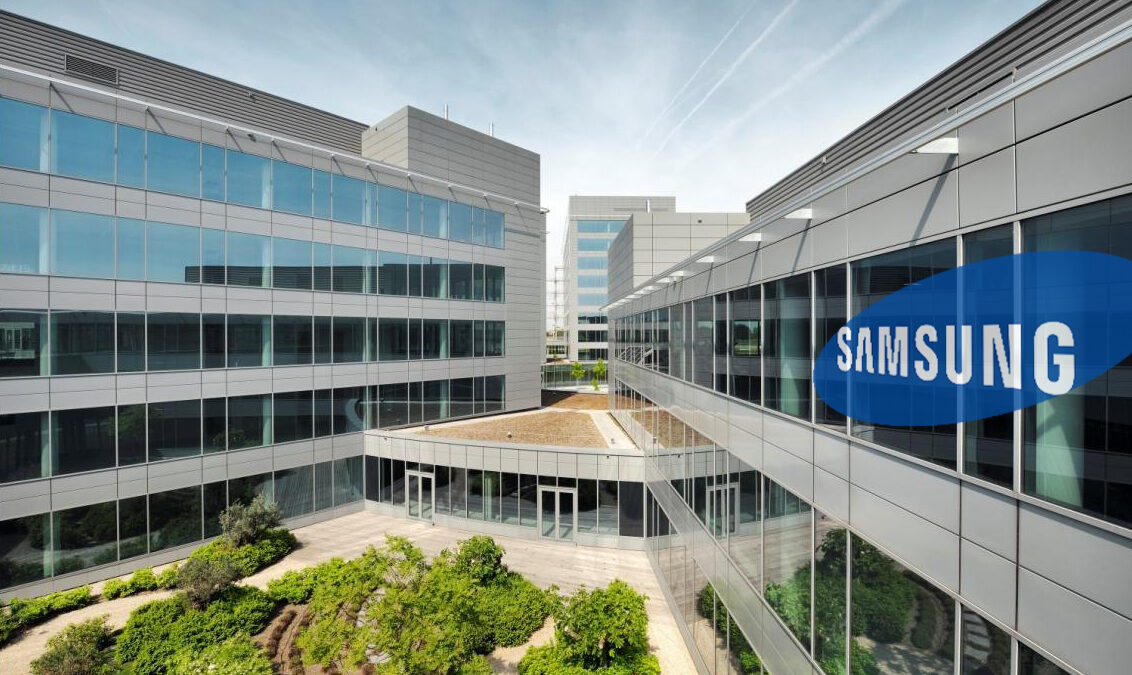 Samsung Group is a chaebol. If you’re not familiar with the word, chaebol is commonly used in South Korea to describe large business conglomerates that are owned by a family. There are quite a few of them in South Korea and Samsung is perhaps the most prominent of them all. The founding Lee family has retained control over the vast business empire over the years and has been preparing for the succession of Lee Jae-yong as the new chairman of the conglomerate.

Lee Jae-yong is currently the vice chairman of Samsung Electronics. He is the son of Samsung Electronics Chairman Lee Kun-hee. He has been considered the de facto leader of the country’s largest conglomerate ever since his father suffered a heart attack in May 2014 and was confined to the bed. Samsung recently started putting the wheels in motion for his eventual succession as chairman but it may have to brace for a serious leadership vacuum now.

Samsung finds itself embroiled in South Korea’s influence-peddling scandal. President Park Geun-hye and her close friend Choi Soon-sil have been accused of taking donations and contributions from big conglomerates in exchange for favors and influence. Millions of dollars were reportedly paid to organizations and companies run by Choi Soon-sil to essentially buy the government’s support. The country’s parliament has since impeached President Park Geun-hye and special prosecutors have been questioning top business leaders to figure out if they or their companies were involved.

Samsung Electronics’ headquarters have been raided multiple times by prosecutors and some of its top executives have been questioned him. Lee Jae-yong was recently questioned for 22 hours as prosecutors seek to determine the role of the country’s largest conglomerate in this scandal. Samsung maintains that it did not give bribes for influence and that it was strong-armed in making the contributions totaling more than $36 million.

The company has been accused of making these contributions in order to win the government’s support for the highly controversial merger of Samsung C&T and Cheil Industries. This $8 billion deal was strongly opposed by many shareholders who believed that the deal was putting minority shareholders at a disadvantage. It was this deal that enabled the Lee family to further cement their grip over the conglomerate and was widely viewed as a crucial step to get the succession plan to work.

It’s also believed that these contributions were made to get the government to influence the National Pension Service to back the deal. NPS chairman Moon Hyung-pyo has since been indicted after acknowledging that the state-run pension fund was ordered by him in his capacity as head of the Health Ministry to back the merger. The NPS vote allowed Samsung to close the deal which was being contested aggressively by minority shareholders including but not limited to hedge funds and retail investors.

Samsung has consistently denied that it paid a bribe for the NPS vote and maintained that the financial support for Choi’s organizations was meant to promote South Korea’s culture and sports sectors. After a lengthy investigation, the special prosecutor’s office has now sought an arrest warrant for Lee Jae-yong on suspicion of embezzlement, perjury and bribery. A court has to approve the warrant before he can be arrested. The vice chairman has already been barred from leaving the country and the arrest would place him under custody while the prosecutors continue with their investigation.

The company says that there’s no need to arrest its leader as he’s unable to leave the country and that the chances of destruction of evidence are slim given that prosecutors have seized quite a lot of material during their raids. It has called on the court to not issue an arrest warrant for Lee Jae-yong. He was questioned during the hearing today in court and has been transferred to a detention center where he awaits the court’s ruling on the arrest warrant. The ruling is expected to come later today or tomorrow.

Samsung finds itself in this mess at a very bad time. It risks losing its leader at a time when Lee has been making some bold moves which involve selling off less profitable businesses and restructuring the entire conglomerate to put it on a path for future growth. Lee’s own succession as chairman of the conglomerate hangs in the balance as well.

If the court decides to issue the arrest warrant, Samsung Group will find itself facing a leadership vacuum. The Lee family runs a very tight ship at the top even though Samsung is a massive company. The company will surely feel the pinch if its leader is arrested and detained indefinitely. Crucial business decisions that require his insight or approval will be delayed and plans for the future may be disrupted. Not to mention the fact that seeing their leader being arrested is going to be a hit for employee morale.

It’s unclear right now how the conglomerate is going to manage things if an arrest warrant is issued for its vice chairman. Someone will have to take over the reins while Lee Jae-yong is detained and the company will also have to prepare for the worst which involves him being indicted and possibly punished for the entire debacle. All of that depends on the prosecutors’ investigation and what conclusion they reach. An arrest doesn’t necessarily mean he will be indicted but it remains a possibility as long as this case remains open.

Lee Jae-yong and indeed the entire company will be holding its breath to find out what the court decides. His legal team is content with the case they have put forward and hope that the court will make a wise decision and not issue the arrest warrant. There will likely be an economic impact of his arrest as well which has to be considered too. There are uncertain times for the company and indeed South Korea.

The world is anxiously waiting to see how all of this plays out and whether Samsung will find itself at sea without a captain at the helm.