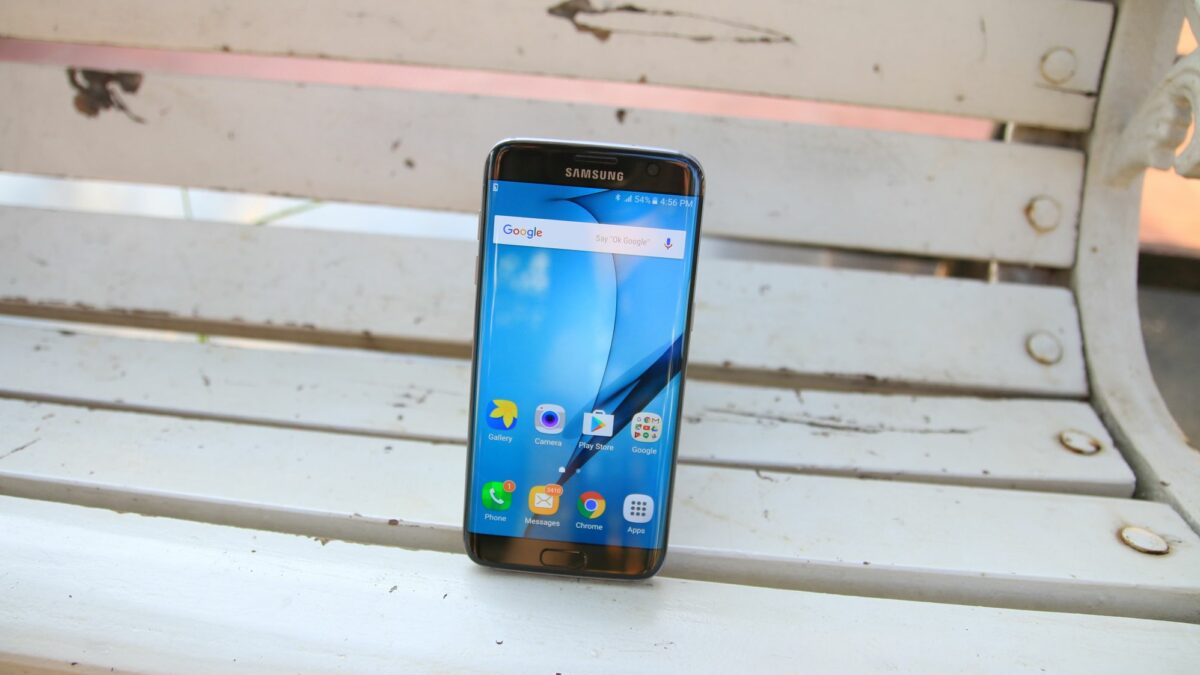 A significant chunk of Samsung Electronics’ battery requirements are met by Samsung SDI – the conglomerate’s battery division – so it was not surprising to see that SDI was the major supplier for Galaxy Note 7 batteries. When the handset started catching fire soon after it was released, a hurried investigation concluded that there was a defect in the batteries supplied by Samsung SDI. Samsung Electronics stopped sourcing batteries from its sister company for the Galaxy Note 7 and switched all orders to China’s ATL which was the secondary supplier for the handset and previously accounted for only a small percentage of batteries for the Galaxy Note 7.

The problem should have ended there but it didn’t. Replacement Galaxy Note 7 units with batteries from ATL also started catching fire in the same manner which could only mean one thing. The problem went far beyond Samsung SDI’s batteries so even though industry watchers say that SDI was becoming complacent because it was too reliant on business from sister companies, it’s wasn’t entirely at fault for the Galaxy Note 7 crisis.

According to a new report out of South Korea, Samsung is apparently convinced that Samsung SDI’s batteries were not the key cause of Galaxy Note 7 fires. It has reportedly renewed its contract with the battery division to source batteries for high-end smartphones, including the Galaxy S8. Samsung is also expected to further diversify the supply chain for the Galaxy S8’s battery. It was reported about three months ago that it may also source batteries for its next flagship from LG Chem, the battery division of rival conglomerate LG.

Samsung is believed to have concluded its investigation into the Galaxy Note 7 fires and is expected to make the results public later this month. The company has reiterated to employees recently that there should be no compromise on product quality while Samsung SDI is going to be particularly working hard to improve its safety processes.