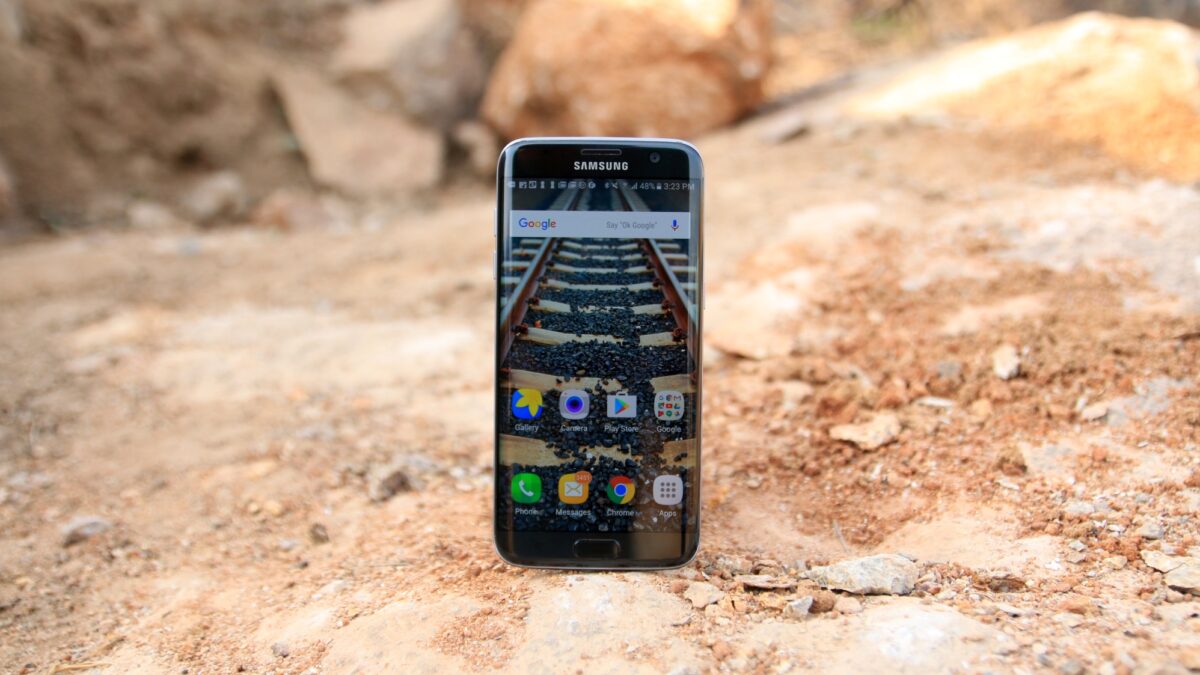 A concept image from Androbit neatly shows what the Galaxy S8‘s UI might look like when connected to an external monitor. With Android 7.0 Nougat offering Freeform Window Mode, it becomes even easier for Samsung to build such functionality. Moreover, there’s no dearth of apps on Android, so users can get their job done even when they’re out of reach of a real desktop PC. Since the recently announced Qualcomm Snapdragon 835 chipset is capable enough to run full-fledged Windows 10 OS and Win32 desktop apps, a similarly specced 10nm Exynos 8895 SoC might be capable of easily running PC-like functionality.

What do you think about a Continuum-like feature? Would you use it if this feature came built into the Galaxy S8? 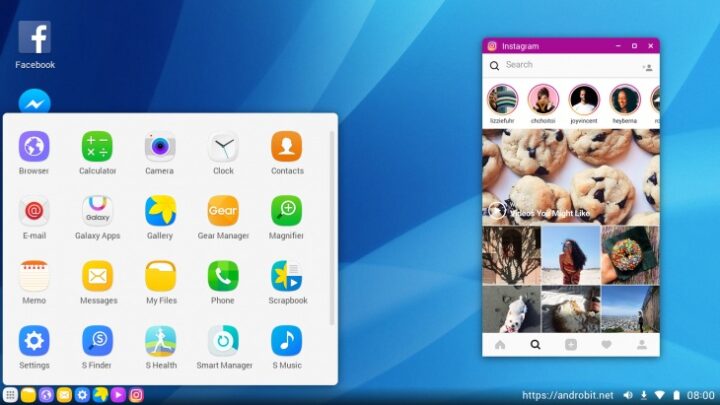