Galaxy S8 may get the S Pen as an external accessory 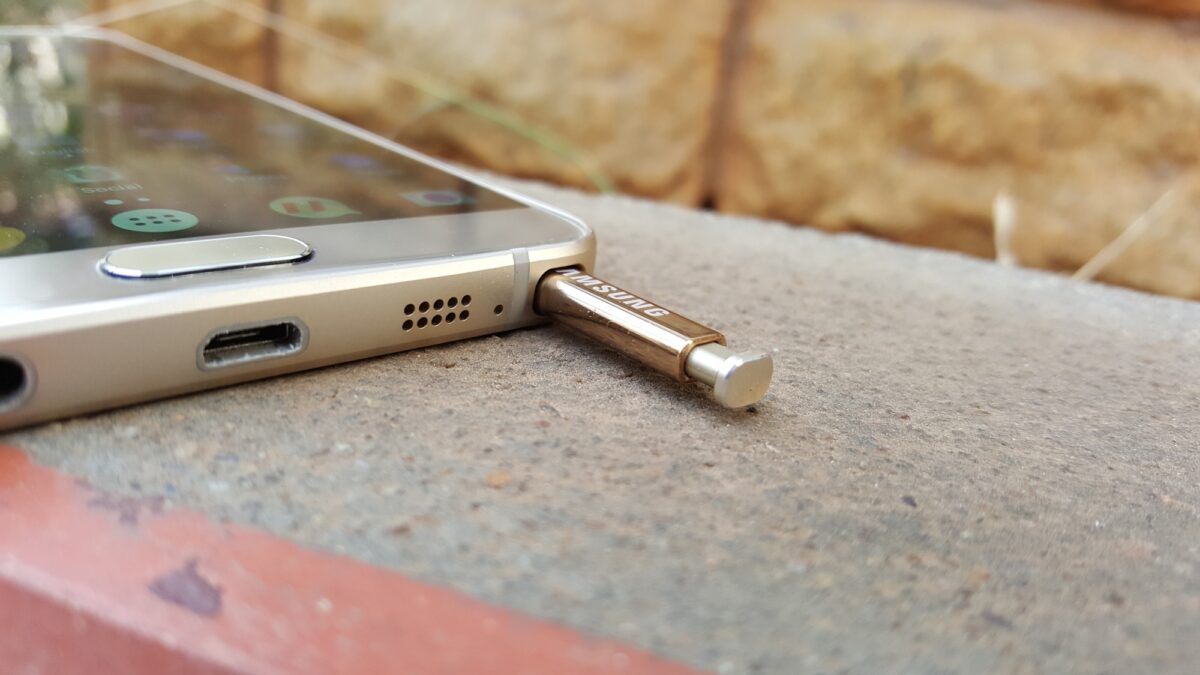 The S Pen stylus is limited to Samsung’s Galaxy Note lineup but if a new report out of China is believed, that might change in the near future. Samsung’s Galaxy S series has never come with an integrated stylus like the Note series handsets do. The report claims that one of the prototypes of the Galaxy S8 did have an integrated stylus but Samsung has decided against it. The company is now said to offer the S Pen as an external accessory for its next flagship smartphone.

Offering support for a stylus makes sense, particularly when you consider the possibility that the Galaxy S8 Plus might feature a 6-inch display. It would firmly be in phablet territory as the Galaxy Note 7 had a 5.7-inch display, so a stylus would come in handy on the Galaxy S8 Plus. It’s unclear right now how much the external stylus is going to cost for the upcoming flagship.

Samsung adding S Pen support to the Galaxy 8 is going to leave many Note fans concerned. There have already been rumors that perhaps the company might ax the Note series after the spectacular failure it suffered with the Galaxy Note 7. There’s no reason to assume the worst right now, Samsung may just be adding S Pen support to the Galaxy S8 to make up for the fact that there won’t be a new Note handset for almost a year. Even the company itself has hinted that there’s going to be a Galaxy Note 8 next year.

We’ve reported previously that Samsung is testing multiple prototypes of the Galaxy S8 which is why there are conflicting reports about the next flagship. We should have a clear picture of what to expect from the Galaxy S8 in the coming weeks. Rumor has it that Samsung will conduct a separate event next April in New York to unveil the Galaxy S8.